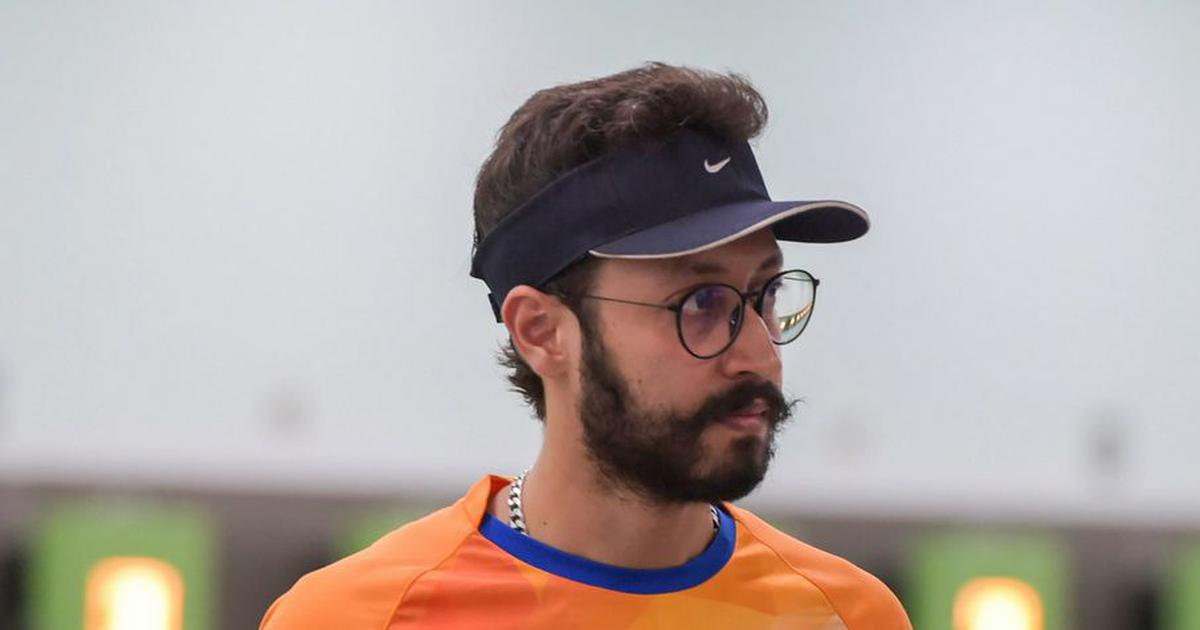 New Delhi: Ace pistol shooter Abhishek Verma says maintaining focus and form till the Tokyo Olympics, postponed to next year due to the COVID-19 pandemic, will be a huge challenge, but one that he is equipped to take on.

The ongoing nationwide lockdown, enforced to stem the spread of the novel coronavirus, has halted training schedules of all the sportspersons.

And the ensuing postponement of the quadrennial Games may threaten to disturb his focus a bit.

“Hitting the peak and then maintaining it, maintaining my concentration and focus is going to be challenging. Though it gives us more time but one year is a lot of time,” two-time World Cup gold medallist Verma said.

The 30-year-old Verma is confined to his home in Chandigarh at the moment, but his mind is in a Gurgaon paying guesthouse, where his training tools, including SCATT, are awaiting his return from what was supposed to be a short two-three-day trip to his parents’ place.

SCATT is an advanced equipment, involving sensors, and used by top shooters to keep track of their progress while training both indoors and outdoors.

The lockdown meant compromise with his training. He is happy to be home but for a shooter who prefers to practice through the year, Verma is finding spending time without his equipment “odd”.

“I like to practice 365 days a year but right now I am able to do only dry practice. When I came home, the plan was to only stay for two-three days, but then the lockdown was announced and I got stuck here.

“But there is no other way at the moment given the situation. I can only hope that things normalise and I am able to go back and start practising again.

“Definitely, it will be different now that the Olympics have been postponed. It’s not easy to maintain the focus and form. So I will concentrate on maintaining my form and focus till the Games,” the double World Cup gold medallist said.

In the absence of his key equipment, Verma’s training is restricted to dry practice, simulation, exercises, yoga and meditation.

Verma had secured an Olympic quota place by winning the 10m air pistol gold medal at the Beijing World Cup in April last year, before winning another yellow metal in the same event at the Rio World Cup in August-September.