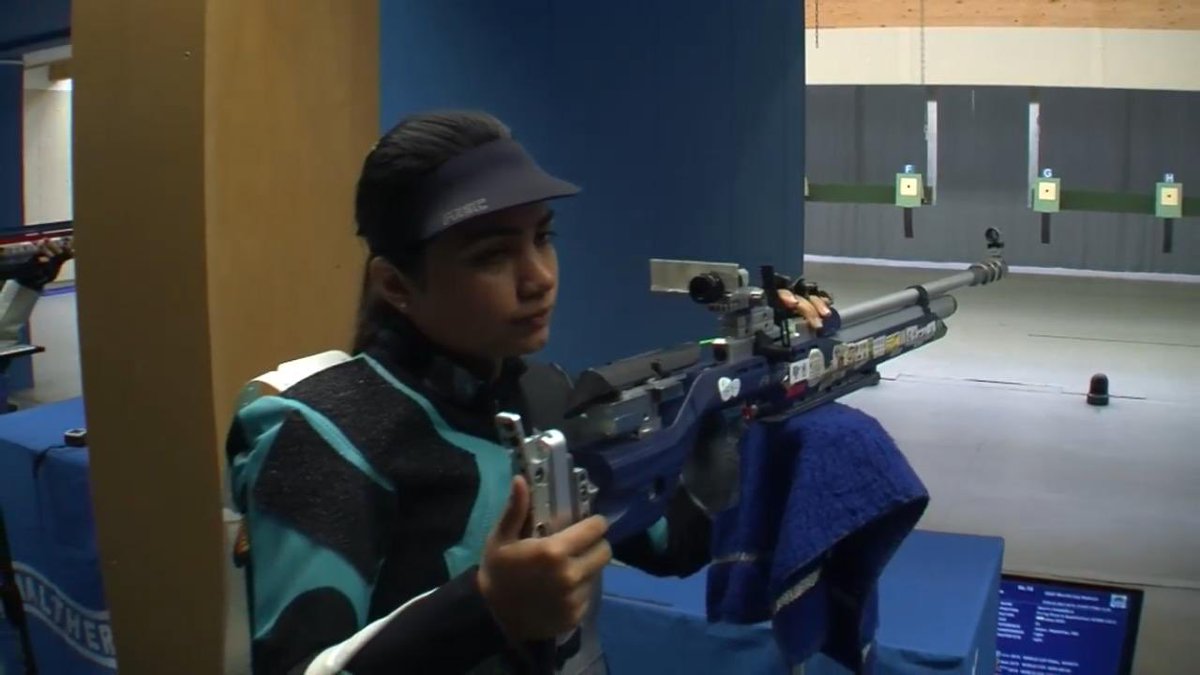 While Divyansh won the gold in the men’s 10m air rifle event with an effort of 249.7, Auprvi bagged the yellow metal in the 10m air rifle women’s category with a 251.4.

Deepak shot 228 en route the bronze, while Anjum’s effort of 229 also fetched her a podium finish.

The Meyton Cup is a private tournament where shooters go on their own to participate to gain experience before international events.

Anjum and Apurvi became the first set of Indian shooters to secure quota places for the 2020 Olympics by winning a silver and finishing fourth respectively in the ISSF World Championship in Changwon, South Korea in September last year.

While Divyansh secured his Olympic quota in April by winning a silver in the ISSF World Cup in Beijing, Deepak earned the quota in the same discipline after winning bronze at the 14th Asian Championships in Doha in November last year.