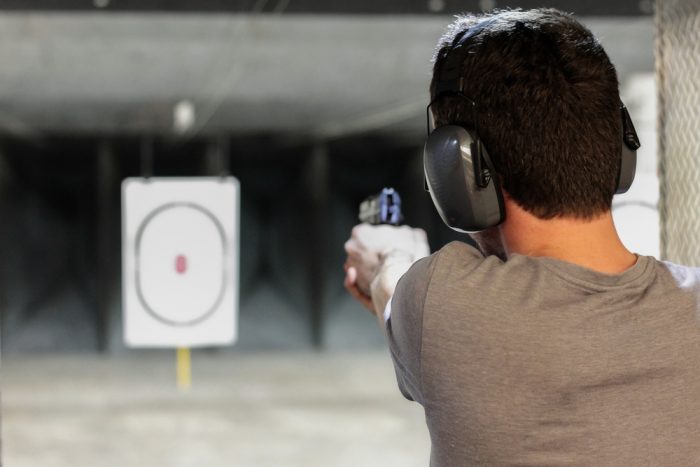 New Delhi: Olympian Mairaj Ahmad Khan of Uttar Pradesh and Punjab’s Gurjoat Singh shot down all the 100 targets over four rounds of qualifying to lead the men’s skeet field in National Shooting Championship.

Mairaj and Gurjoat began the day by sharing the top spot with India international Smit Singh, who had also shot two perfect rounds on Wednesday.

However, Smit missed a couple on the day to be part of a chasing pack of four with 98 hits in the 110-strong field.

Rajveer was the most impressive, returning three perfect rounds on the bounce, including two on Thursday to also lead the men’s junior field.

Ganemat Shekhon, part of the Indian team at the Doha Asian Championships, missed three on the day and with her two misses on Wednesday, was one ahead of Areeba Khan, who has missed six overall till now.