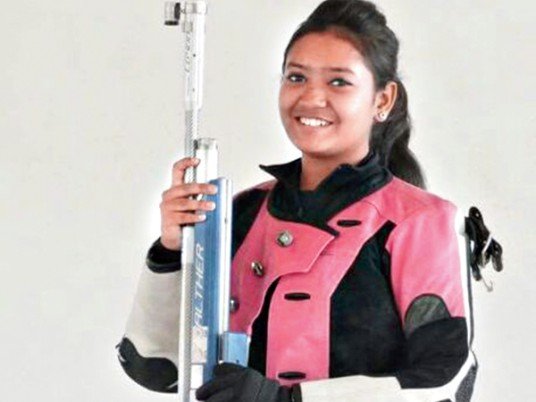 West Bengal’s Ayushi won both the senior and junior categories in women’s 3P, shooting 452.3 in the senior category and 0.1 less in the junior final to take home a coveted double.

She got the better of Tamil Nadu’s N. Gaayathri in the senior final by 0.4 points and Madhya Pradhesh’s Bandhvi Singh in the junior final by 0.9 points. Ayushi had earlier topped qualification in both categories with a score of 1166.

In the women’s 10m air pistol final, Karnataka’s TS Divya came up trumps in a low-scoring final, finishing ahead of experienced Shweta Singh who shot 235.3. Aadhya Tayal of Rajasthan was third with 214.9.

In the men’s 25m centre fire pistol, Haryana’s Adarsh Singh continued his good form in Kerala, when he added this title to the rapid fire pistol titles that he had won earlier in the trials.

Adarsh shot 582 to leave Rajkanwar Singh Sandhu of Punjab in second place on a score of 581. Yogesh of the Indian Navy was third with 579.