Should have consulted team physio: My dad and I responsible for doping ban, says Prithvi Shaw 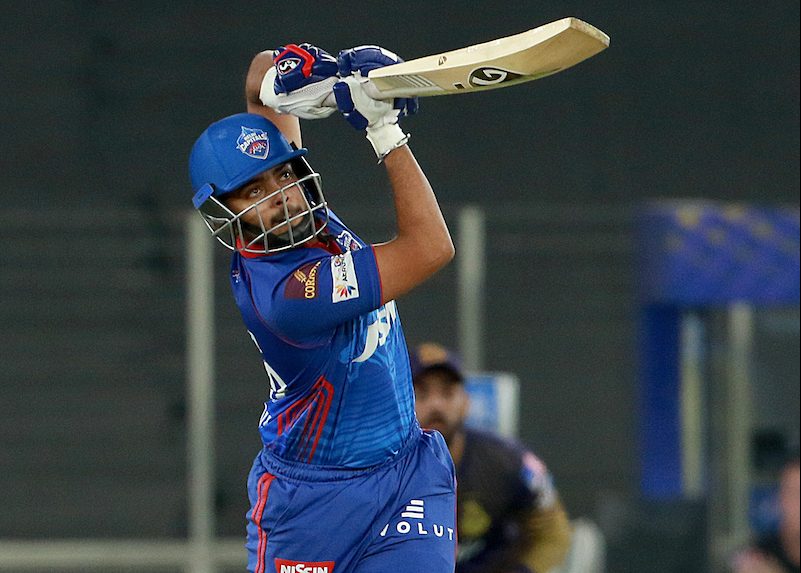 New Delhi: India opener Prithvi Shaw said his doping violation ban in 2019 was the toughest phase of his life.

Theright handed batsman was banned for 8 months after the Indian Premier League in 2019 for failing a doping test in Syed Mushtaq Ali Trophy earlier that year.

The BCCI had said that Shaw had “inadvertently ingested a prohibited substance, which can be commonly found in cough syrups.”

Prithvi’s explanation that he had taken Terbutaline inadvertently to treat a Respiratory Tract Infection and not as a performance-enhancing drug was accepted by the BCCI and he escaped a lengthy ban.

Shaw said was not able to deal with the situation and flew to London to lay low for a while.

“I think dad and I are responsible for the cough syrup controversy. I remember we were playing the Syed Mushtaq Ali Trophy in Indore and I was down with a cold and cough at that time.

“So I had gone out for dinner and was coughing a lot. So I spoke to my dad. He asked me to take the cough syrup available in the market. What I did wrong was did not consult the physio, which was wrong on my part,” Shaw told Cricbuzz.

“I took that syrup for two days, and on the third day, I had my dope test. So that’s when I was detected positive for a banned substance.

“I can’t express them in words. But it was a very difficult time. I was reading about myself everywhere. I was worried about people’s perception, I thought people were thinking that I was taking banned substances and drugs.

“I was there for 2 and half months. I was thinking about it every day because I was having a good phase but then suddenly it all went down,” he added.

Asia Cup pushed back to 2023 owing to schedule congestion