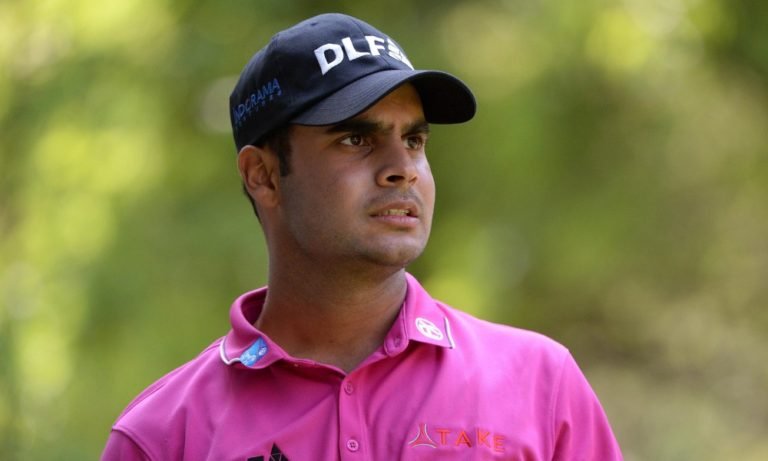 New Delhi: Indian golfer Shubhankar Sharma will try to put behind the disastrous final round last week when he tees up at the Italian Open at the Marco Simone Golf and Country Club, here on Thursday.

The course, located on the outskirts of Rome, last hosted the Italian Open in 1994, and has undergone some major changes in recent years as it prepares to host the 2023 Ryder Cup.

Sharma has had a modest season though he seemed to be getting back to form with T-16 at Hero Open and then T-9 at Cazoo Classic.

He plays with Oliver Fisher and George Coetzee in the first two rounds.

Ross McGowan will be returning to the Italian Open, looking to win consecutive titles.

Bernd Wiesberger, winner of the Italian Open in 2019, will hope to build on his runner-up result at last week’s Omega European Masters as he looks to force his way into the Ryder Cup side.