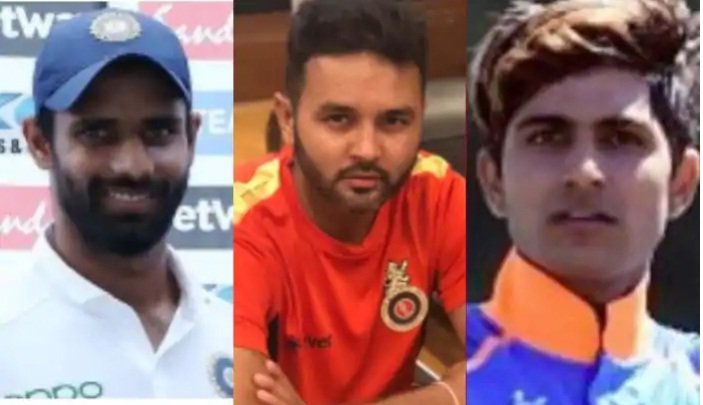 New Delhi: Hanuma Vihari, Parthiv Patel and Shubman Gill were on Thursday named captains of India A, India B and India C teams respectively for this year’s Deodhar Trophy.

The teams were picked during the senior selection committee in Mumbai. The Deodhar Trophy will be played at Ranchi from October 31 to November 4.

The India A team will also feature experienced off-spinner Ravichandran Ashwin, wicketkeeper Ishan Kishan and Jaydev Unadkat, among others.

Out-of-favour India all-rounders Kedar Jadhav and Vijay Shankar feature in the India B squad, to be led by Parthiv.