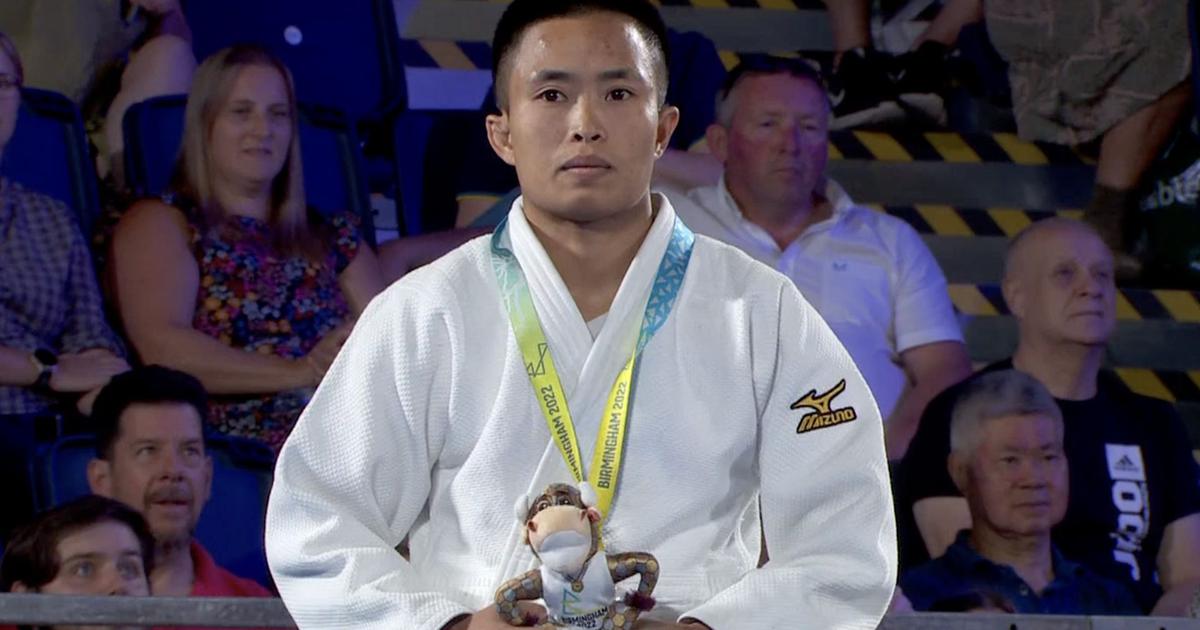 In a tightly-contested bout, South Africa’s Michaela Whitebooi won the bout via Waza-Ari after both judokas were inseparable at the end of regulation time. Shushila’s medal is India’s sevent in Birmingham.

“Elated by the exceptional performance by Shushila Devi Likmabam. Congratulations to her on winning the Silver medal. She has demonstrated remarkable skill and resilience. Best wishes for her future endeavours,” tweeted the Prime Minister.