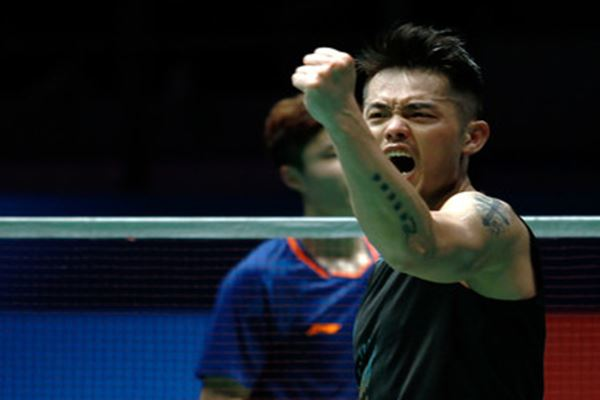 The announcement means that Lin, who took golds at the Beijing and London Games, will not be competing in the next Olympics in Tokyo.

The Chinese badminton great announced his retirement on social media on Saturday by ending his glorious 20-year national team career.

“After 20 years, I have to say goodbye to the national team,” the two-time Olympic gold medallist said on social media platform Weibo.

According to the Chinese Badminton Association, Lin submitted a formal retirement application a few days ago.

Given Lin’s personal preference and his current situation, the Chinese badminton national team accepted his retirement.

BAI plans training camp in Hyderabad from July 1, no domestic event till September