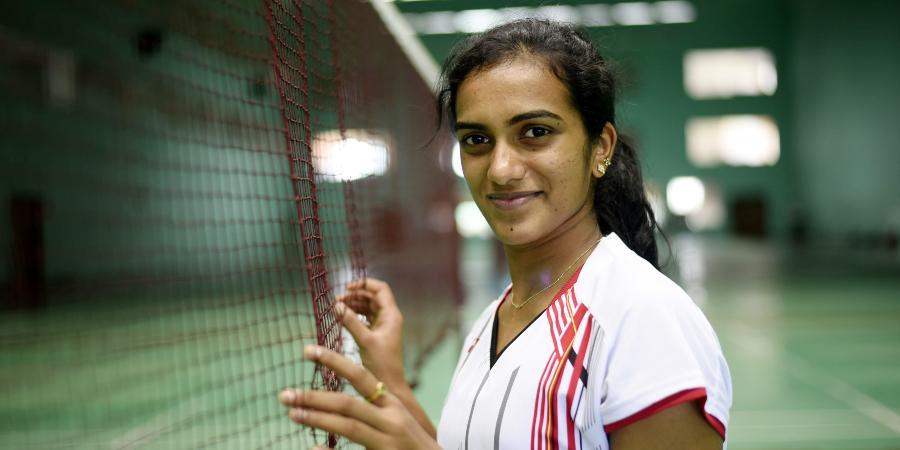 London: Badminton world champion PV Sindhu will be looking to take advantage of a depleted field as she leads the Indian challenge at the All England Open Badminton Championships which starts on Wednesday.

Sindhu is one of 16 Indian players who will take part at the prestigious Super 1000 tournament.

Sindhu, who raced to the final of the Swiss Open Super 300 tournament earlier this month without dropping a game, crashed to a 21-12, 21-5 defeat to Spanish Olympic champion Carolina Marin.

Marin, however, pulled out of the Championships on Tuesday due to an injury she suffered at the Swiss Open and with the absence of other top ranked players from China and Chinese Taipei, fifth seed Sindhu is among the favourites to win the title.

Her biggest challenge would be against Japanese duo Nozomi Okuhara and Akane Yamaguchi, seeded second and third respectively.

Sindhu faces Soniia Cheah of Malaysia in her first round match and could face Yamaguchi in the quarter-finals.

London 2012 Olympics bronze medallist Saina Nehwal will be looking to shake off her poor form and daves Swiss seventh seed Mia Blichfeldt in her first round match.

Unlike Sindhu, who is ranked seventh in the Race to Tokyo Olympic qualification rankings, Saina, ranked 22nd, is facing a race against time to seal qualification.

Saina has to break into the top 16 to qualify for this year’s Tokyo Olympics and while this year’s All England Championships is not included in the qualification calendar, she can gain some momentum with a good result in London.

The same goes for Kidambi Srikanth, seeded eighth in the tournament. He faces a tricky first round match in men’s singles against Indonesian Tommy Sugiarto. World Championships bronze medallist Sai Praneeth, HS Prannoy, Parupalli Kashyap and Lakshya Sen are the Indians in the fray in men’s singles.

Kashyap goes up against Japanese top seed Kento Momota, who will be playing in his first tournament since a car crash in January last year led to him missing out much of the 2020 season. Swiss second seed and defending champion Viktor Axelsen starts with a match against Japan’s Koki Watanabe.