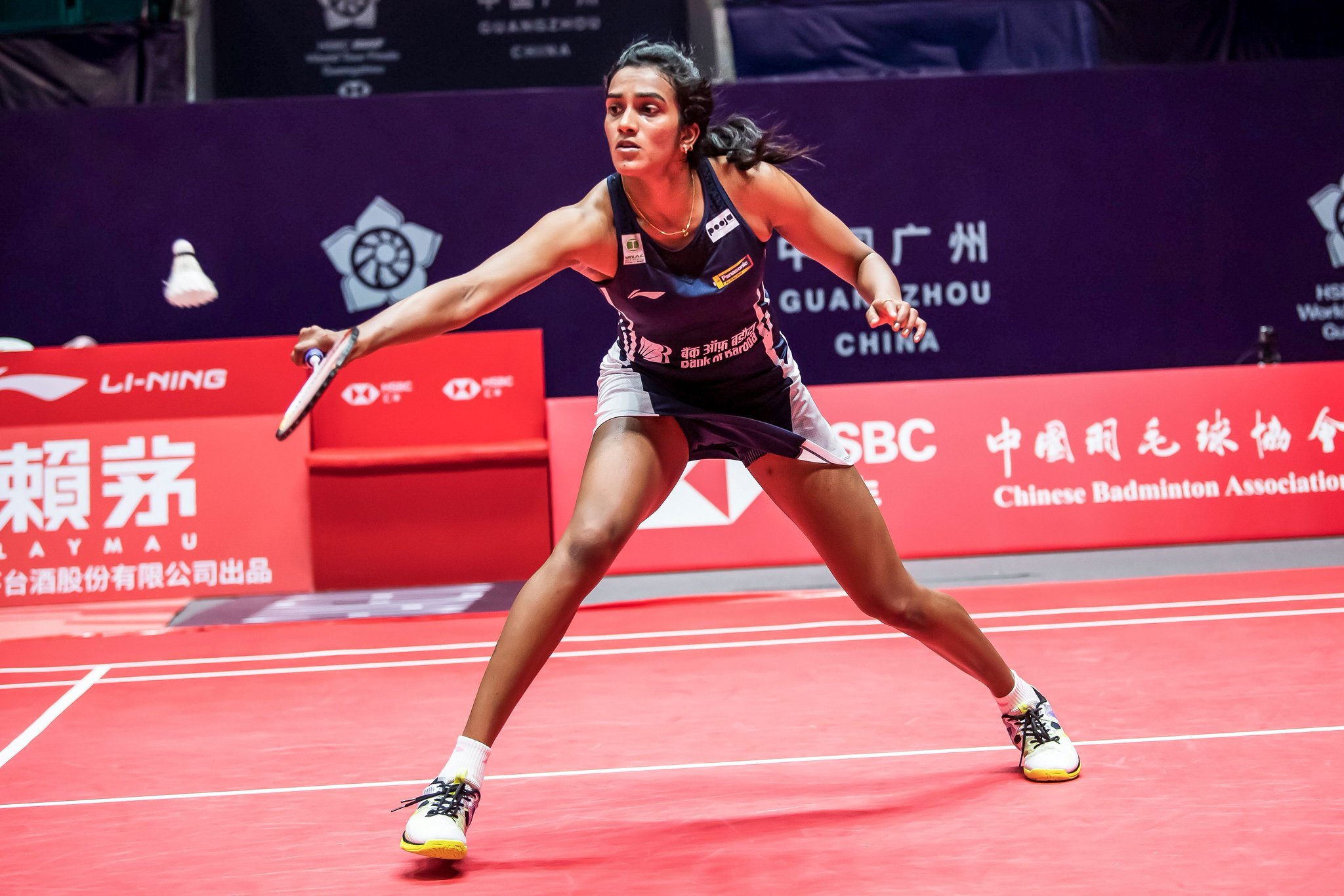 Kuala Lumpur: Olympic medal-winning Indian shuttlers P V Sindhu and Saina Nehwal crashed out of the Malaysia Masters after being outplayed by familiar foes in the quarterfinals, ending the country’s campaign here on Friday.

Reigning world champion Sindhu, who took the court first on Friday, was knocked out of the Super 500 badminton tournament by top seed Tai Tzu Ying of Chinese Taipei, while Saina was shown the door by Olympic champion Spaniard Carolina Marin.

Saina was no match for Marin, who took exactly half-an-hour to dispose off the Indian’s challenge 8-21 7-21.

Tzu Ying, ranked second in the world, defeated Rio Olympics silver-medallist Sindhu 21-16 21-16 in the quarterfinal, extending her head-to-head record to 12-5.

This was Sindhu’s second consecutive loss to Tzu Ying. She had lost to her in the French Open quarterfinals in October last year.

Sindhu was erratic in the start, failing to capitalise on her leads and eventually lost the first game 16-21 to hand a 1-0 advantage to Tzu Ying.

In the second game, Sindhu could do little as Tzu Ying completely dominated the proceedings from start to finish.

Later in the day, Saina was outplayed by Marin. Saina and Marin were 6-6 in head-to-head before Friday’s match.

London Olympics bronze-medallist, Saina was on the backfoot from the word go as Marin took the lead early in the first game at 10-6 and simply outsmarted the Indian to pocket it.

In the second game, the script turned out to be the same as Saina committed a lot of unforced errors allowing Marin to easily run away with the match and a place in the semifinals.