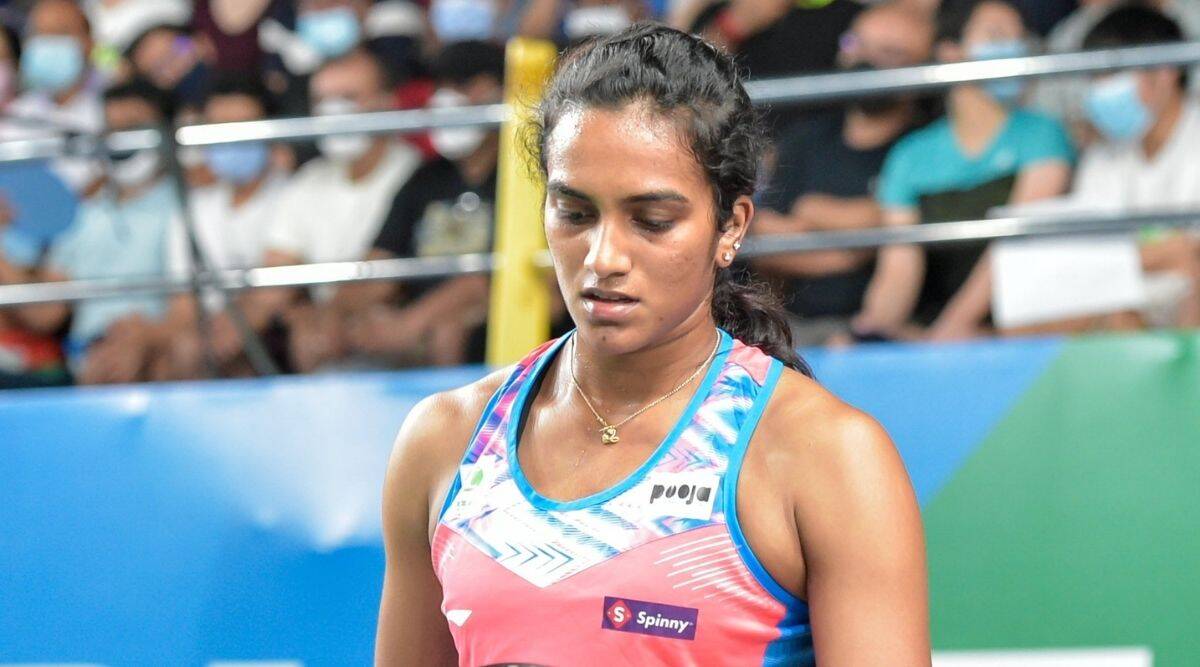 Two-time Olympic medallist PV Sindhu crashed out in the women’s singles quarterfinals of the Malaysia Open badminton tournament after losing to her nemesis Tai Tzu Ying of Chinese Taipei in a hard-fought three-game contest on Friday.

Sindhu, seeded seventh, squandered a game lead to lose 13-21 21-15 21-13 to the second seed Tai Tzu, a silver medallist at the Tokyo Olympics. By virtue of the win, the Chinese Taipei shuttler extended her domination over the Indian ace, leading 16-5 on head-to-head record. Sindhu has now lost six matches on the trot against Tai Tzu.

Indian challenge ended in the Super 750 event as HS Prannoy also made a quarterfinal exit, losing to seventh seeded Jonatan Christie of Indonesia 18-21 16-21 in 44-minute men’s singles match. Sindhu, playing against drift, made a slow start and trailed 2-5 in the opening game. But she soon got her act together and pocketed 11 points on the trot to go into the break leading 11-7.

The Chinese Taipei shuttler tried to make comeback into the contest by playing long rallies but Sindhu was upto the task to pocket the opening game. Sindhu started the second game brightly but her fancied rival dominated the proceedings after the early exchanges to lead 11-3 at the break.

Tai Tzu continued in the same vein after the change of ends and extended her lead to 14-3 before Sindhu relied on her powerful smashes to reduce the deficit to 17-15. Tai Tzu, however, regrouped quickly and pocketed the next four points to draw level in the contest.

It was a close contest in the decider as both the shuttlers fought tooth and nail till 12 points before Tai Tzu put Sindhu under pressure with a mix of drop shots and smashes to clinch the third game and keep her title defence hopes alive.