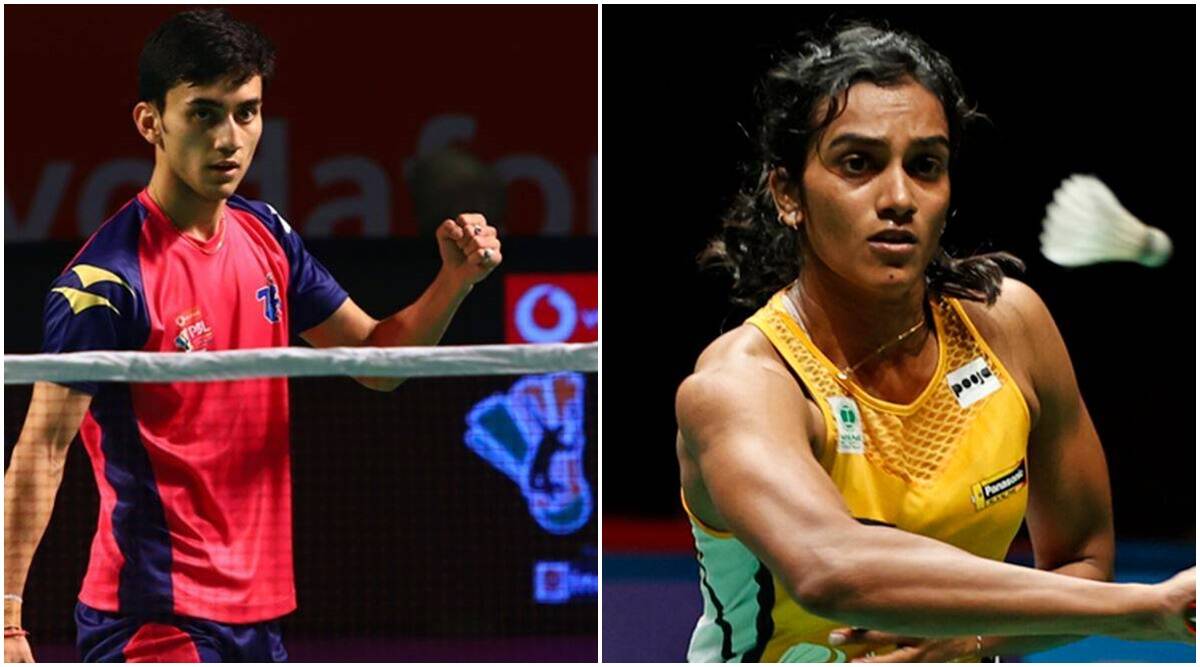 Jakarta: Lakshya Sen and HS Prannoy, the heroes of India’s historic Thomas Cup triumph, have been drawn to clash in the pre-quarterfinals of the Indonesia Open where Saina Nehwal may run into nemesis Carolina Marin in the second round of the Super Series 500 event, starting Tuesday.

The Indian shuttlers will look to hit top gear in the build up to the Commonwealth Games, starting July 28.

The men’s shuttlers touched a new high with their Thomas Cup exploits where India defeated 14-time champions Indonesia to win their first ever title.

The top-ranked Indian has a 0-2 head-to-head record against Kristian.

Sen last faced him in the Denmark Open in 2020 when he lost his pre-quarterfinal to the home favourite.

The 20-year-old would be keen to better his record against Kristian.

In absence of Thomas Cup hero Kidambi Srikkanth, the main draw has four Indians with the other two being Parupalli Kashyap and Sameer Verma.

Prannoy will also run into a Danish man in Rasmus Gemke, the same opponent the Indian defeated in the must-win third singles in the Thomas Cup semifinals.

Drawn in the top-half, 37th seed Kashyap will face Tzu Wei Wang and if he overcomes the first round hurdle then he is expected to lock horns with world No.1 and Olympic champion Viktor Axelsen.

Saina Nehwal and Sindhu will lead the Indian challenge in the women’s singles main draw.

After making a semifinal exit in the Thailand Open, double Olympic medallist Sindhu will look to go all the way.

She will begin with a clash against Line Christophersen of Denmark.

Saina, who missed the Uber Cup after missing the trials, will open her campaign against Denmark’s Line Hoejmark Kjaersfeldt, who is ranked 33rd.

There are two Indian pairs in the women’s doubles section.

Seeded 22nd, Ashwini Ponappa and N Sikki Reddy find themselves in the top-half and open their campagin against Jacqueline Lima and Samia Lima of Brazil.

Simran Singhi and Ritika Thaker is the second Indian pair in the main draw, up against second seed Lee So Hee and Shin Seung Chan of South Korea, in its tournament-opener.