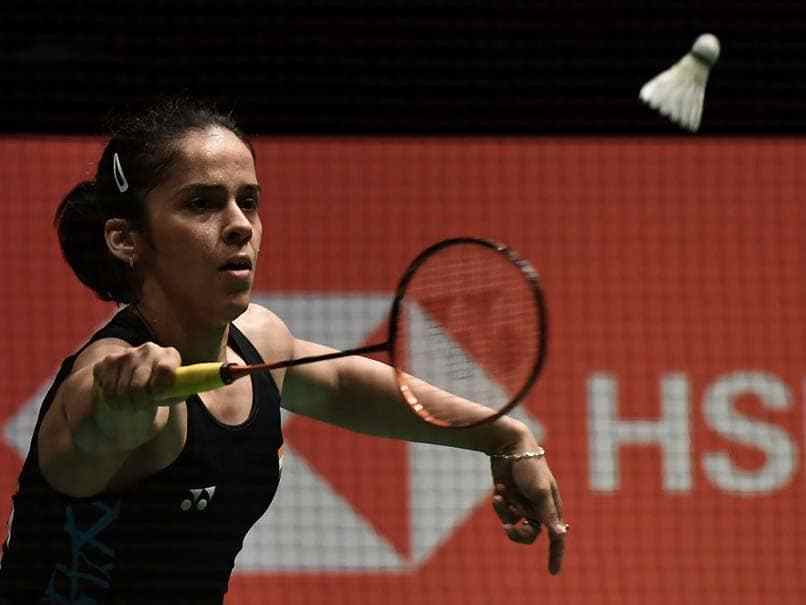 Kuala Lumpur: Shuttlers Saina Nehwal and HS Prannoy crashed out of Malaysia Open 2019 on Wednesday, while PV Sindhu and Kidambi Srikanth advanced to the second round.

Saina, playing her first match since withdrawing from Swiss Open due to acute gastroenteritis, didn’t show the stomach for fight and went down to Thailand’s Pornpawee Chochuwong 22-20, 15-21, 10-21 in 54 minutes in the women’s single match.

Saina has played Chochuwong five times in the BWF tour. But Wednesday’s win was the Thai’s first over the Indian.

In another women’s singles match, Sindhu faced some challenge from Japan’s Aya Ohori in the first game, but dominated the second game and defeated her 22-20, 21-12 in 38 minutes.

The journey of men’s doubles pair Manu Attri-B Sumeeth Reddy also ended as they lost their first round match.