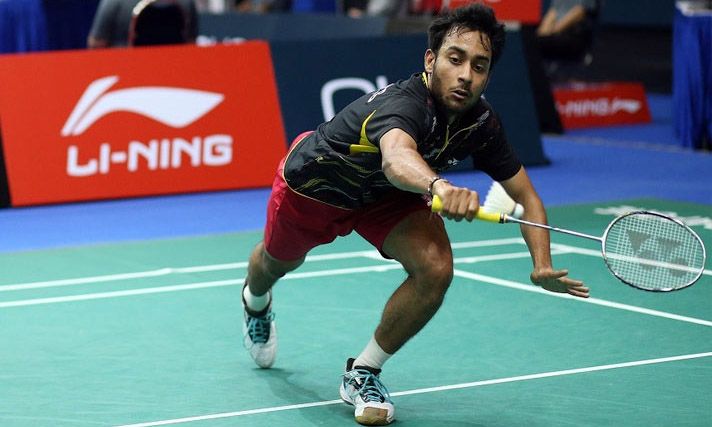 Siril will next face Chinese qualifier Lei Lan Xi for a place in the quarterfinals of the BWF Tour Super 100 tournament.sports news in english

Another Indian to make it to the men’s singles third round was second seed Sourabh Verma. Sourabh had to dig deep to get the better of Japan’s Kodai Naraoka 22-20 22-20 in a match that lasted 54 minutes.

However, it was curtains for third seed Shubhankar Dey, who suffered a straight-game 11-21 17-21 defeat at the hands of unseeded Malaysian Jia Wei Tan.