Skating is rapidly growing as a sport in India, says Amitesh Mishra 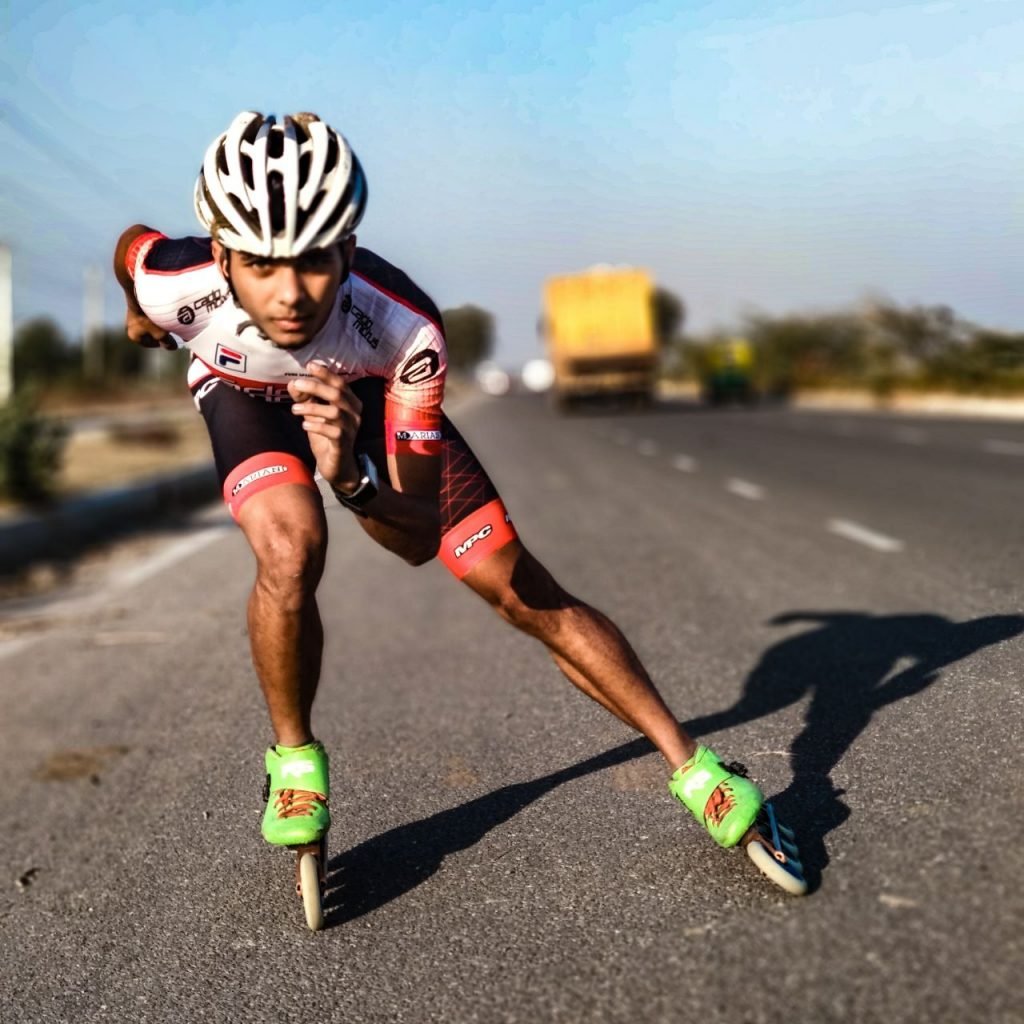 New Delhi: Skating as a sport might be at a nascent stage in India but it has shown a healthy growing sign in recent years, says skater Amitesh Mishra.

Having represented India at the 2018 Asian Games in the inline speed skating discipline, Mishra is confident the sport will attract more interest among the masses.

“Skating is one of the fastest-growing sport in India. The reason is schools promote the sport to students and among youths, it is considered as a cool thing to do,” Mishra said.

“And when people start enjoying a sport, it automatically grows. India has shown significant improvement in the past year in international arenas and still continues to grow. Team India was also praised in the Asian championship for the rapid improvement in skaters,” he added.

Speaking on post lockdown preparations, he said: “I have made a lot of plans and not just one. Reason being the times are very uncertain and sticking to one plan won’t work. I have made a list of cities, states and countries where I can go and train.

“It all depends on the after effects of the pandemics, government regulations etc. It is not the best setup for me and my preparation for Asian Games 2022 but it is what it is and we need to live through it.”

Anand back in India, to stay in Bengaluru under quarantine

COVID-19: Anand to return home after 3 months stuck in Germany