Small group of probables will raise quality of training: Coach Marijne ahead of NZ tour 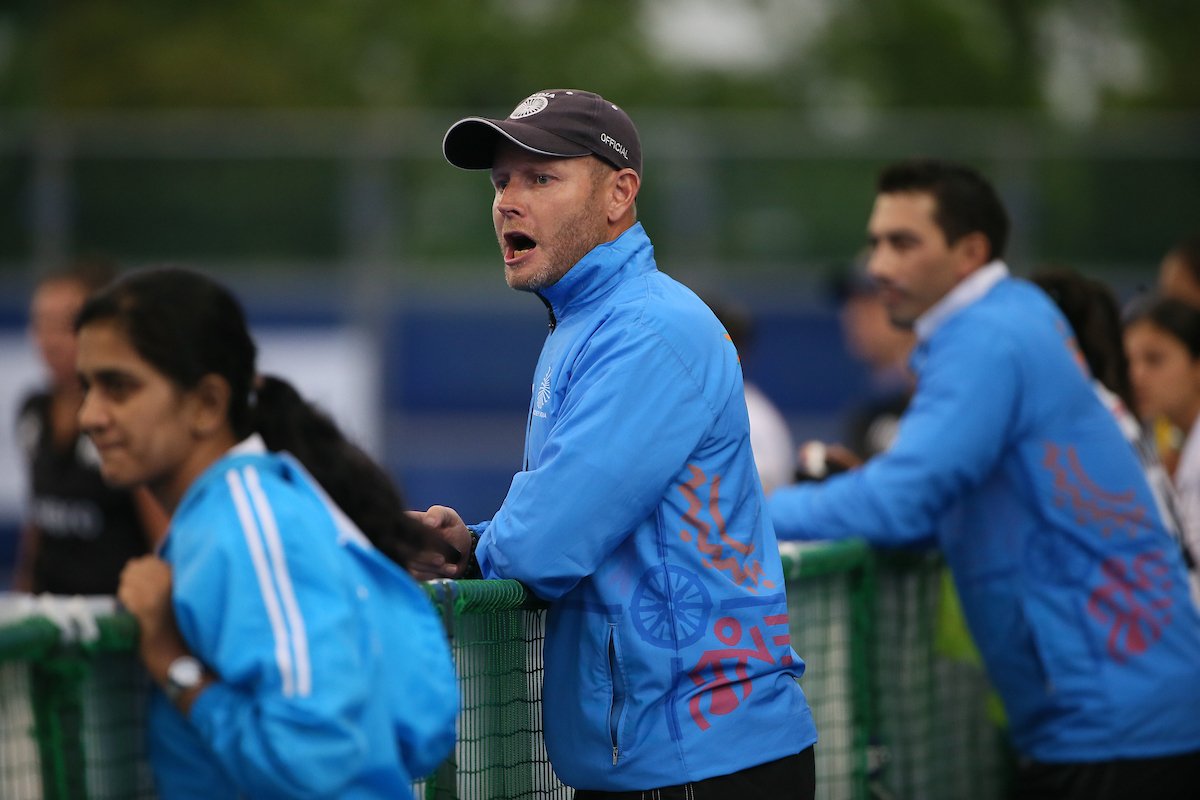 After a successful 2019 where the Indian women’s team succeeded in its ambition of qualifying for the Tokyo Olympics, the side is scheduled to begin the new year with a tour of New Zealand where they will be playing four matches against the World No. 6 side and one against the Great Britain.

Apart from working on key areas such as fitness, ball-handling, structure and strategies, the upcoming camp will see a rejuvenated Indian side prepare for their matches against New Zealand and Great Britain, a tour which will help the side in preparing for the Olympics.

“We are all looking forward to an exciting 2020 and all the challenges that will come in the year. We start the national coaching camp with 25 players who have been selected to compete for the final 16 spots in the Olympic team,” Marijne said.

“Because the group is smaller now, we can raise the quality of training even more in the upcoming 17 days before we head to New Zealand to play four matches against the hosts and one match against Great Britain,” he added.

Last year India produced some outstanding performances across tournaments as they won the FIH Women’s Series Finals Hiroshima, Tokyo 2020 Olympic Test Event in Japan, and the Olympic qualifiers, along with victories in their tours of Spain, Malaysia, Republic of Korea and England.