Smith, Warner among most expensive players in 'The Hundred' draft 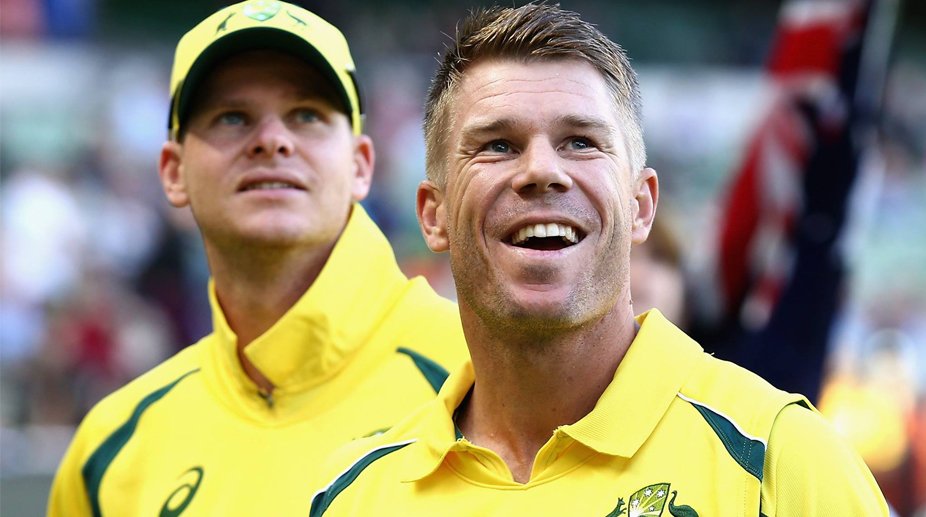 London: Australia’s Steve Smith and David Warner have emerged as the most expensive players listed in the main draft for England’s ‘The Hundred’.

According to a BBC Sport report, both Smith and Warner carry the top 125,000 pounds reserve price for the draft which will take place on Sunday. Mitchell Starc, Chris Gayle, Lasith Malinga and Kagiso Rabada will also cost 125,000 pounds.

A total of 570 players will be in the men’s draft, including 239 overseas players and 331 domestic players.

Smith had an incredible Ashes series in England as he amassed 774 runs at a staggering average of 110.57 in the seven innings he played. However, Warner managed to score just 95 runs from 10 innings and became bunny of Stuart Broad who dismissed him on seven occasions during the Ashes series.

The Hundred is a 100-ball format that is set to launch in July next year with the men’s and women’s tournaments to run concurrently over a five-week period.