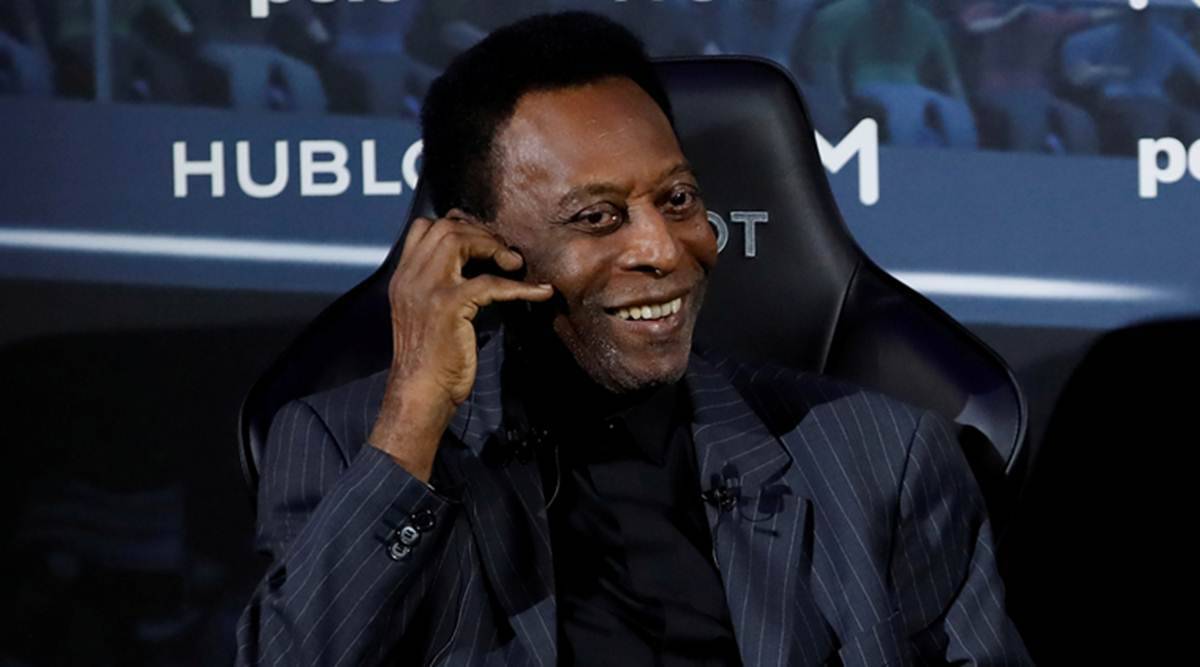 Pelé published a message urging Vladimir Putin to stop the Russian invasion of Ukraine, which has resulted in thousands of deaths and displaced millions.

The 81-year-old Pelé, who is undergoing treatment for cancer, said he published his message to the Russian president on the same day Ukraine’s national team beat Scotland 3-1 in a playoff that took it a step closer to the soccer World Cup. Ukraine will face Wales on Sunday for a spot in Qatar.

“Today Ukraine tries to forget, at least for 90 minutes, the tragedy that engulfs their country. To compete for a World Cup place is already a difficult task — almost an impossible one with so many lives at stake,” the Brazilian great said in a post on Instagram that came with a plea to Putin: “Stop the invasion. There’s absolutely no justification for this continued violence.”

“When we met in the past and exchanged smiles accompanied by a long handshake, I never thought one day we would be as divided as we are now,” the three-time World Cup winner posted. “The power to stop this conflict is in your hands. The same ones I shook in Moscow at our last meeting in 2017.”

The office of the UN High Commissioner for Human Rights says more than 4,000 civilians have been killed and almost 5,000 wounded in Ukraine.