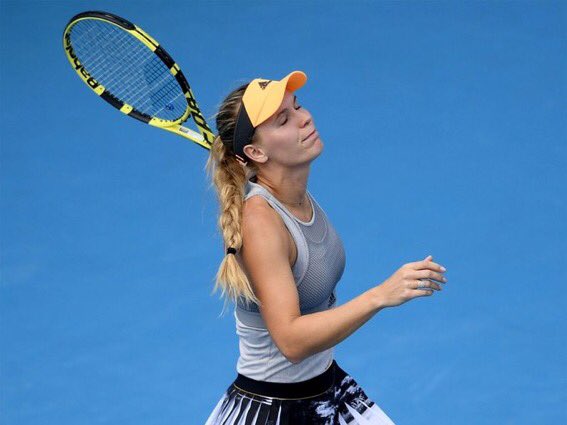 Melbourne: Former world number one Caroline Wozniacki Tuesday pulled out of the Kooyong Classic citing soreness, meaning the Dane will have no further match practice before next week’s Australian Open — her final tournament before retiring.

The 29-year-old announced last month that she will quit after the first Grand Slam of the year, insisting she had “accomplished everything” she wanted on a tennis court.

She was due to play the Kooyong exhibition event in Melbourne starting Tuesday but opted out.

“She’s pulled up a bit sore after playing in Auckland so as a precaution ahead of the Open she’s decided not to play,” tournament director Peter Johnston told reporters.

Wozniacki was eliminated in the Auckland Classic semi-finals last week by American Jessica Pegula. She partnered close friend Serena Williams in the doubles, losing in the final.

The Dane, who won her only Grand Slam singles title at Melbourne Park in 2018, is scheduled to play a fundraising exhibition on Wednesday at Rod Laver Arena to raise money to help victims of bushfires ravaging Australia.

Williams, Roger Federer and Rafael Nadal are among those due to take part.