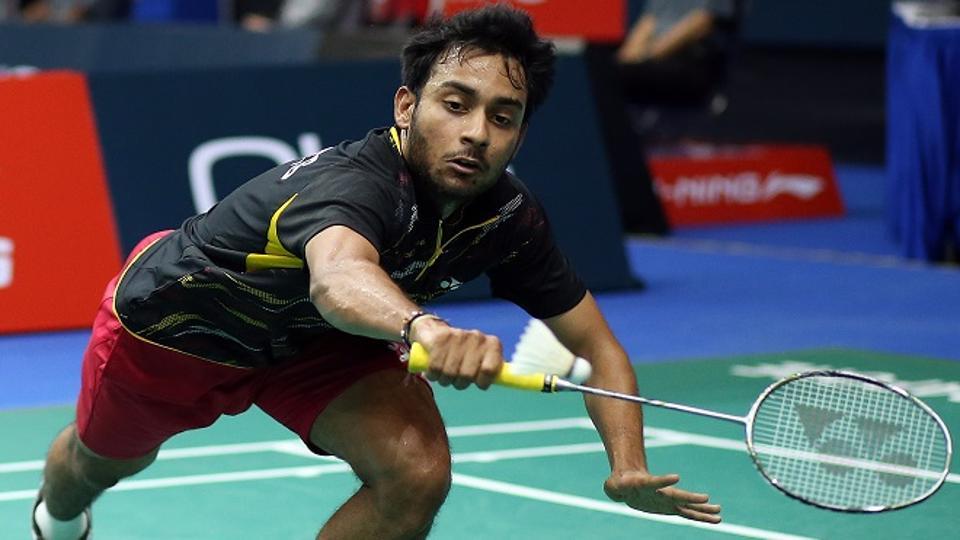 World number 38 Sourabh, the 2016 winner of this tournament, had come into the match with a 2-0 head-to-head record against Chen but that did not matter as the Taipei shuttler stamped his authority to knock the Indian out of the tournament.sports news in english

The last time the pair faced against each other was way back in 2014 in the Malaysia Grand Prix Gold and a lot has changed since then as Thursday’s match showed a huge gulf in the quality of the two players.

The Indian tried to make a comeback but he just could not find a way to extend the rallies with the Taipei shuttler pocketing the opening game comfortably.

In the second game, Sourabh took a 3-1 lead early on but the script changed quickly as Chen once again dominated the proceedings, marching ahead with quick burst of points.

At the break, Chen led 11-4 and the gap kept increasing as Sourabh crumbled.

Sourabh will next play at Vietnam Open Super 100 next week, before competing in Korea Open (September 24-29

Saina aims return to form with title at Chinese Taipei