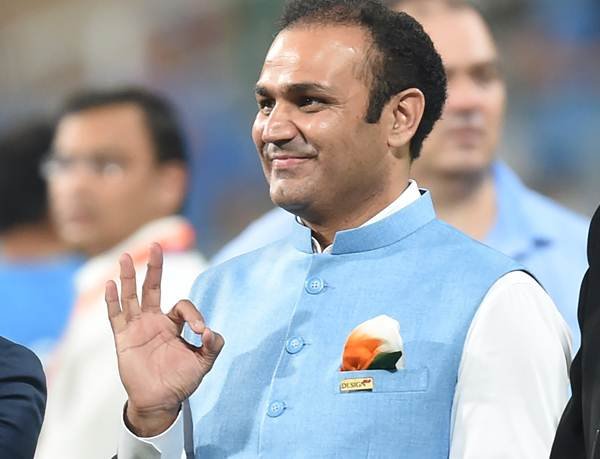 Comparing the captaincy styles of former Indian captains Saurav Ganguly and Virat Kohli, Sehwag said that while Ganguly supported many players to build a strong Indian team, he wasn’t sure whether Kohli did the same.

Speaking at the episode of ‘Home of Heroes’ on Sports 18, Sehwag said, “Sourav Ganguly built a new team, brought in new players and backed them through their highs and lows. I doubt if Kohli did that in his tenure.”

The two-time World Cup winner says during Kohli’s captaincy, for 2-3 years, there was a trend to change the team after almost every Test, whether they won or lost. “In my opinion, the #1 captain is the one who builds a team and gives confidence to his players. He (Kohli) backed some players, some he did not,” stated Sehwag.

When questioned if Rishabh Pant’s career trajectory was similar to his, with limited success in ODI and T20Is but desirable numbers in Tests, Sehwag agrees and said Pant will be more successful if he opens in limited-overs cricket.

Cricket fans were stunned earlier this year when Pant walked out to open against West Indies in an ODI. He managed a 34-ball 18, but India coach Rahul Dravid knew what he was doing.

As the U-19 coach, Dravid witnessed Pant’s credentials as an opener when he recorded the fastest U-19 international fifty against Nepal during the 2016 ICC U-19 World Cup in 18 balls, followed by a century in the next match against Namibia.

“We don’t play limited-overs to score 50 or 100 but to score at a brisk pace, no matter the situation or the opposition. At no. 4 or 5, he will find himself in situations that demand greater responsibility, but if he opens, he will be far more successful,” said Sehwag.

Sehwag also said that Prithvi Shaw is the player to watch out for in future. “He is a player who can bring back the excitement in Test cricket. Opposition will have to think if 400 would be enough with Shaw and Pant in our ranks. Shaw and Pant in one team could help India rule Test cricket, win World Test Championship,” he said.