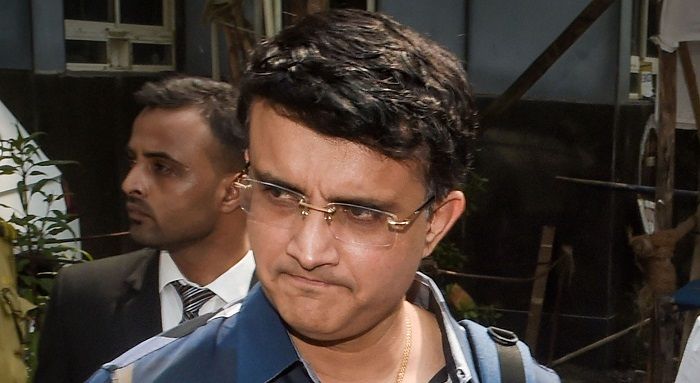 Mumbai: Former India captain Sourav Ganguly and Jay Shah has filed their nominations papers for the post of president and secretary, respectively, ahead of the October 23 BCCI elections where all office-bearers are expected to be elected unopposed.

All these candidates are are expected to be elected unopposed at the board’s Annural General Meeting on October 23.