Sourav Ganguly praises Devdutt Padikkal for his consistency and brilliance 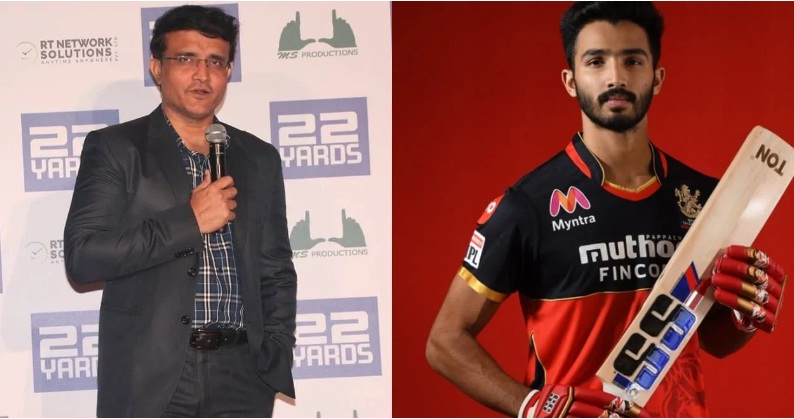 New Delhi: The Indian Premier League (IPL) is a unique stage where youngsters get golden opportunities to showcase their talent and impress fans as well as experts of the game.

Over the years, several young guns have taken thecash-rich league by storm to make a name for themselves. A similar story has continued in the ongoing thirteenth season of IPL where Royal Challengers Bangalore (RCB) opener Devdutt Padikkal has gathered all the attention.

Padikkal has dazzled everyone with his consistency and brilliance. This includes BCCI President and former Indian skipper Sourav Ganguly as well. Recently, Ganguly has lavished praise on Padikkal for his outstanding performance in his maiden IPL season.

While speaking to India Today, Ganguly said that he is hopeful to see Padikkal taking his game at the top level, in order to become the next opener of the Indian Cricket Team.

“He is a very good talent. Although T20 cricket is the first step…I saw him play an innings at Eden Gardens in the Ranji Trophy semi-final in Bengal vs Karnataka…Karnataka was a strong side and he stood tall,” said Ganguly.

“He’s got talent and time when he plays fast bowling. Let him go through a couple of seasons because the second season will be a lot harder. India want openers so hopefully, he will get his game right at the top level,” he added.