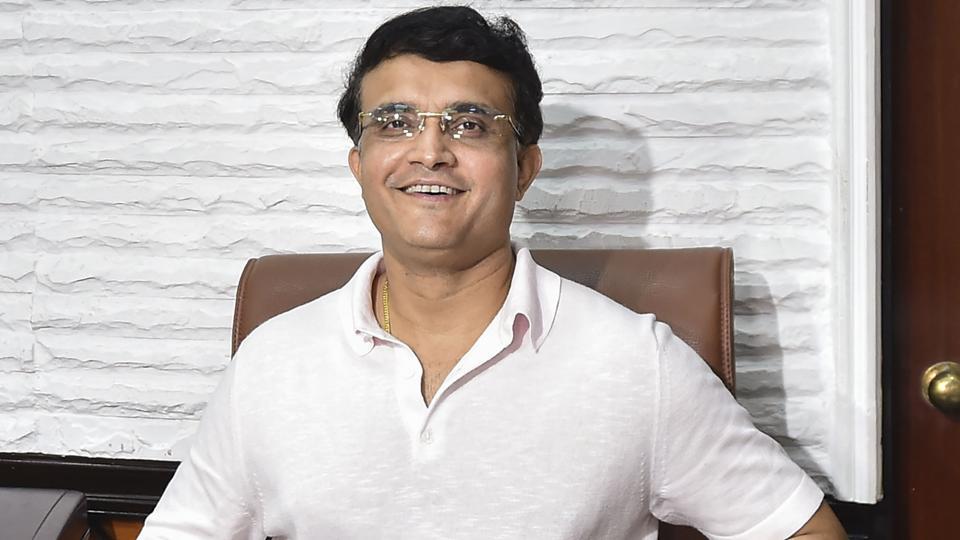 Mumbai: Former India captain Sourav Ganguly on Wednesday took over as the BCCI’s 39th president, becoming the biggest name to head the world’s richest cricket board.

The 47-year-old Ganguly was officially entrusted with the task of heading Indian cricket for the next nine months at the BCCI’s General Body meeting here, ending a tumultuous 33-month reign of the Supreme Court-appointed Committee of Administrators (CoA).

“It’s official – @SGanguly99 formally elected as the President of BCCI,” the BCCI posted on its Twitter page.

In the meeting that was also a reunion of sorts for some of the familiar faces associated with the board before the CoA’s institution, Union Home Minister Amit Shah’s son Jay Shah was made the secretary.

During his tenure, Ganguly will look to coordinate with old guard such as former President N Srinivasan and ex-Secretary Niranjan Shah, whose children are now part of the BCCI.

Congratulatory messages poured in for Ganguly after the formalities were completed at the Board headquarters.

“I’m confident that as BCCI President he will take cricket to greater heights. I am hopeful that Jay Shah and Sourav Ganguly and their team will deliver. This is start of a new era for Indian cricket,” said Delhi and Districts Cricket Association chief Rajat Sharma.

Ganguly, who took over as India captain during one of its darkest hours following the 2000 match-fixing scandal, will need to demit office by the end of July next year as per the provisions of new constitution, which makes ‘Cooling Off’ period mandatory after six years in office.

One of the most elegant left-handers to have represented India, Ganguly is expected to make use of his experience gained as the secretary and later president of Cricket Association of Bengal (CAB).

He has set a few goals and the primary ones are restructuring of first-class cricket as well as getting the administration back in shape along with getting India’s position of reverence back in the corridors of International Cricket Council (ICC).

With the conflict of interest rules in place, Ganguly will face the challenge of having quality cricketers on board as far as the Cricket Advisory Committee (CAC) and national selection committees are concerned.

His tenure begins at a time when the International Cricket Council has left India out of its newly-formed working group, which might affect the country’s share in the ICC revenue.

The group has been formed to figure out a new governance structure for the world body.