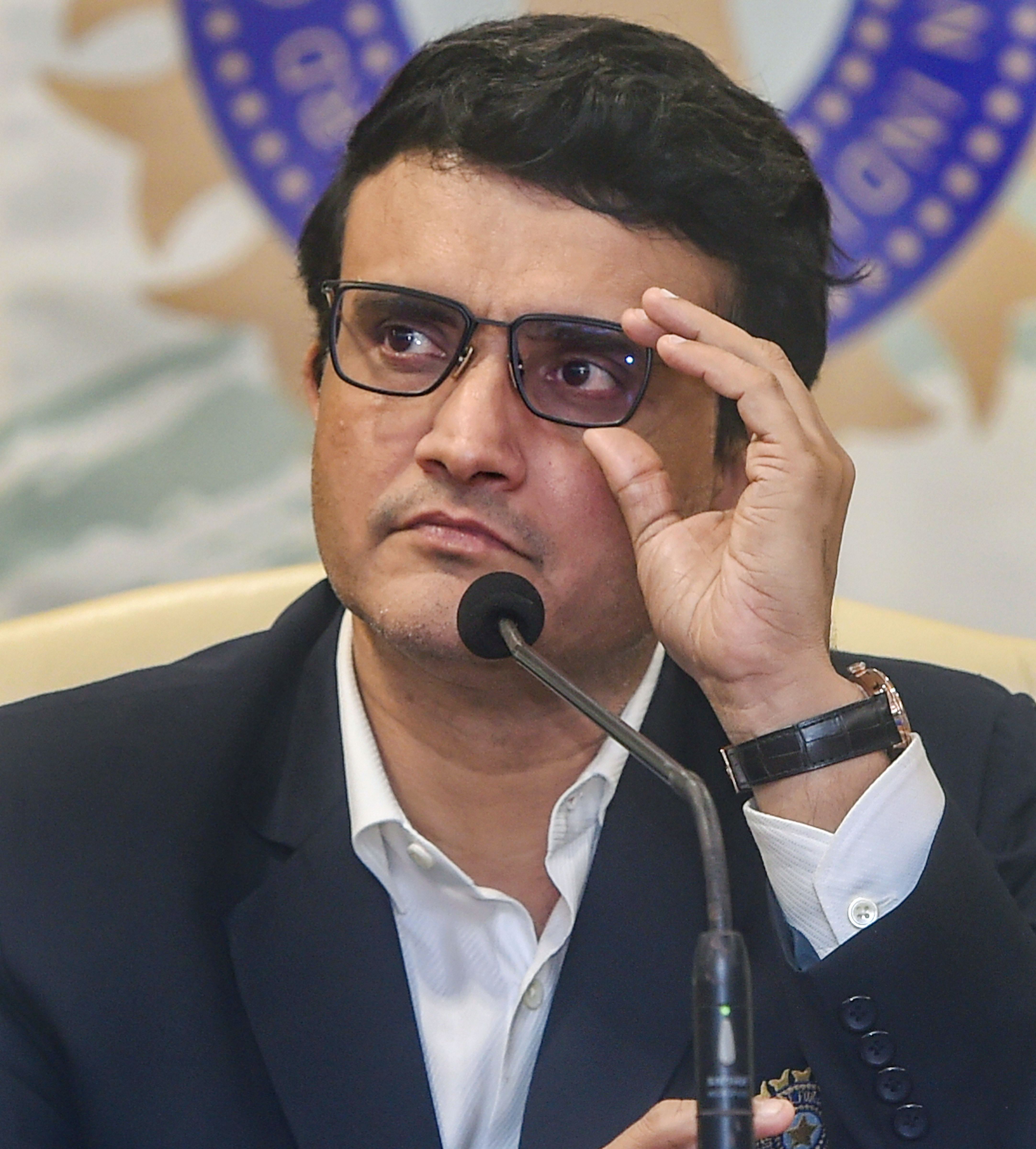 Kolkata: A series of medical tests would be conducted on BCCI president Sourav Ganguly on Thursday following which a decision might well be taken on the next course of treatment, a senior doctor at the hospital where he has been admitted said.

The former Team India captain, hospitalized on Wednesday for the second time in a month, was likely to undergo angiography, and doctors would subsequently decide if another stent insertion was necessary.

Earlier in January, he was diagnosed with ‘triple vessel disease’ and had a stent inserted in a coronary artery after suffering a mild heart attack.

“Mr Ganguly slept well all night. He had a light breakfast this morning. A series of tests will be conducted on him today to decide on the next course of treatment,” the senior doctor, who is part of the panel attending to the cricketing icon, said.

Noted cardiologist Devi Shetty might fly down to the city later in the day to examine Ganguly’s condition, go through the test reports, and hold meetings with the doctors treating him, he said.

“Once the test results arrive, we will be able to determine if two stents have to be inserted to open the blocks in his arteries,” he added.

According to a source in the family, Chief Minister Mamata Banerjee called Ganguly in the morning to enquire about his health.

The former left-handed batsman was on Wednesday afternoon rushed to the private hospital on EM Bypass here from his Behala residence as he felt “dizzy with slight discomfort in chest”, the family source said.

A green corridor was created by the city police for his smooth travel to the hospital.

A statement issued by the medical establishment on Wednesday evening stated that several tests were carried out at the emergency ward of the hospital, but there was “no change in his (vital health) parameters since his last hospitalisation”.

Ganguly has been admitted “for a check up of his cardiac condition”, the statement said.

Waiting for opportunity to play alongside Bravo & Lewis, says Lyth