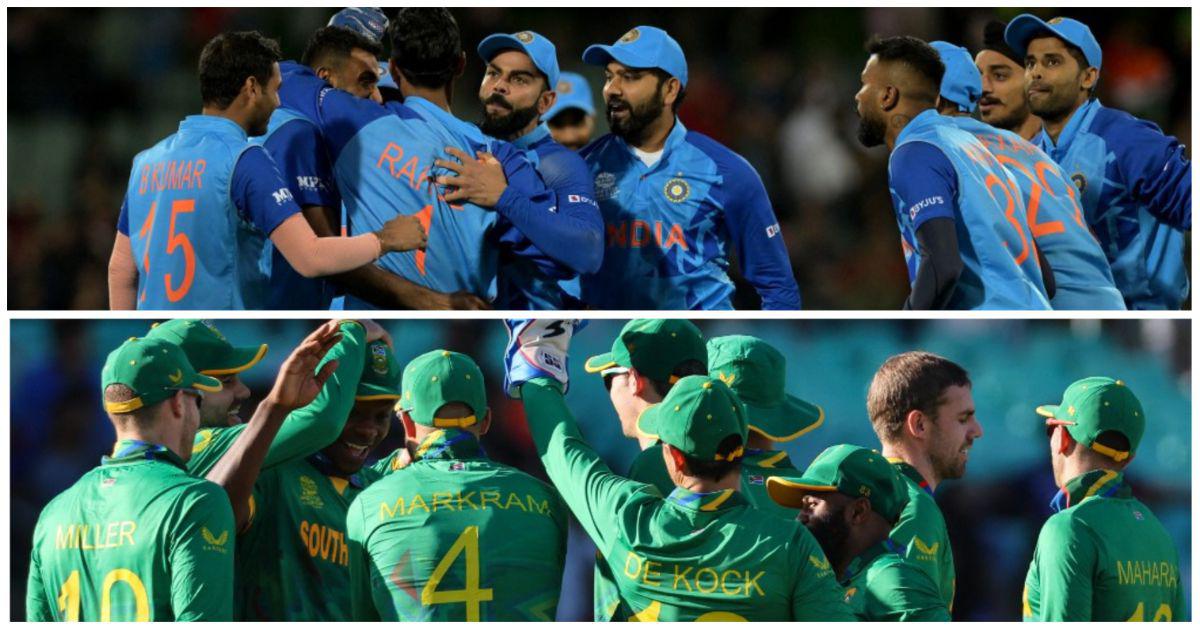 South Africa were effectively eliminated from the T20 World Cup following their 13-run defeat to the Netherlands, who finished their Group 2 campaign with a major upset at the Adelaide Oval on Sunday.

Chasing 159 for victory, South Africa’s batting let them down as Temba Bavuma’s men finished on 145-8.

The Netherlands’ thrilling victory over South Africa means India have officially qualified for the semi-finals 💥 pic.twitter.com/RH7380jgAn

The outcome sent India, who face Zimbabwe later in the day, through to semi-finals while the Pakistan v Bangladesh match becomes a virtual knockout.

The Netherlands’ top four batters made useful contribution to power the Dutch side to 158-4 after being put into bat at the Adelaide Oval.

Stephan Myburgh (37) and Max O’Dowd (29) gave them a decent start adding 58 runs for the opening stand.

Tom Cooper made 35 and Colin Ackermann chipped in with an unbeaten 41 to take them past the 150-mark.

South Africa struggled to get going in their reply losing both their openers – Quinton de Kock and skipper Bavuma — inside the powerplay.

Brandon Glover, who claimed three wickets for nine runs, then scythed South Africa’s middle order to set up a memorable victory for the Dutch side.

Table-toppers India are on six points and play Zimbabwe in Melbourne in the final match of Sunday’s triple header, the result of which will decide the final Super 12 standings and who faces whom in the semis.