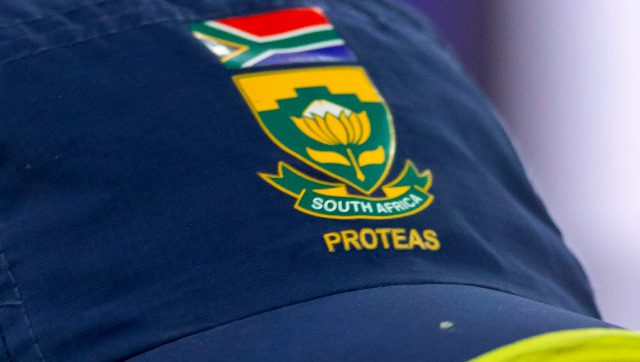 Cape Town: A second South Africa cricketer has tested positive for the coronavirus ahead of the Twenty20 and ODI series against England.

The positive test was announced on Friday by Cricket South Africa (CSA) and followed a first positive test in the Proteas squad earlier in the week.

The latest player was isolated from the squad and “moved to separate, appropriate accommodation with immediate effect,” CSA said.

The positive test at the team hotel in Cape Town brings complications because England’s squad is staying at the same hotel and both squads are now supposed to be in a “biosafe environment” ahead of the start of the series next Friday.

“Team management and Cricket South Africa (CSA) are in close communication with their counterparts from the England Cricket Board (ECB) to ensure full transparency and the most responsible plan of action going forward,” the South African cricket body said.

CSA won’t name any players who test positive for the virus, or who are close contacts of positive players, because of doctor-patient confidentiality, it said. The latest positive came in the second round of testing of the South African squad and officials.

The ECB said the tourists had no positive tests. England would go ahead with an intra-squad practice game at the Newlands cricket ground on Saturday, it said. South Africa had to cancel its practice match on Saturday.

Both sets of players need to observe 10 days of quarantine before the games but are being allowed to train during that time.

South Africa now has at least four players in isolation, two who have tested positive and another two who were isolated because they had come in close contact with one of the players.

The tour, arranged on short notice after the virus badly affected international cricket, is England’s first trip overseas during the pandemic. South Africa hasn’t played any cricket since March.

All six matches will be in Cape Town and the nearby city of Paarl to limit travel for players and officials in a country which has the highest number of confirmed virus cases in Africa at more than 750,000. No spectators will be allowed to attend any of the games.

The series starts next Friday with the first of three Twenty20 games. The teams will also play three one-day internationals.