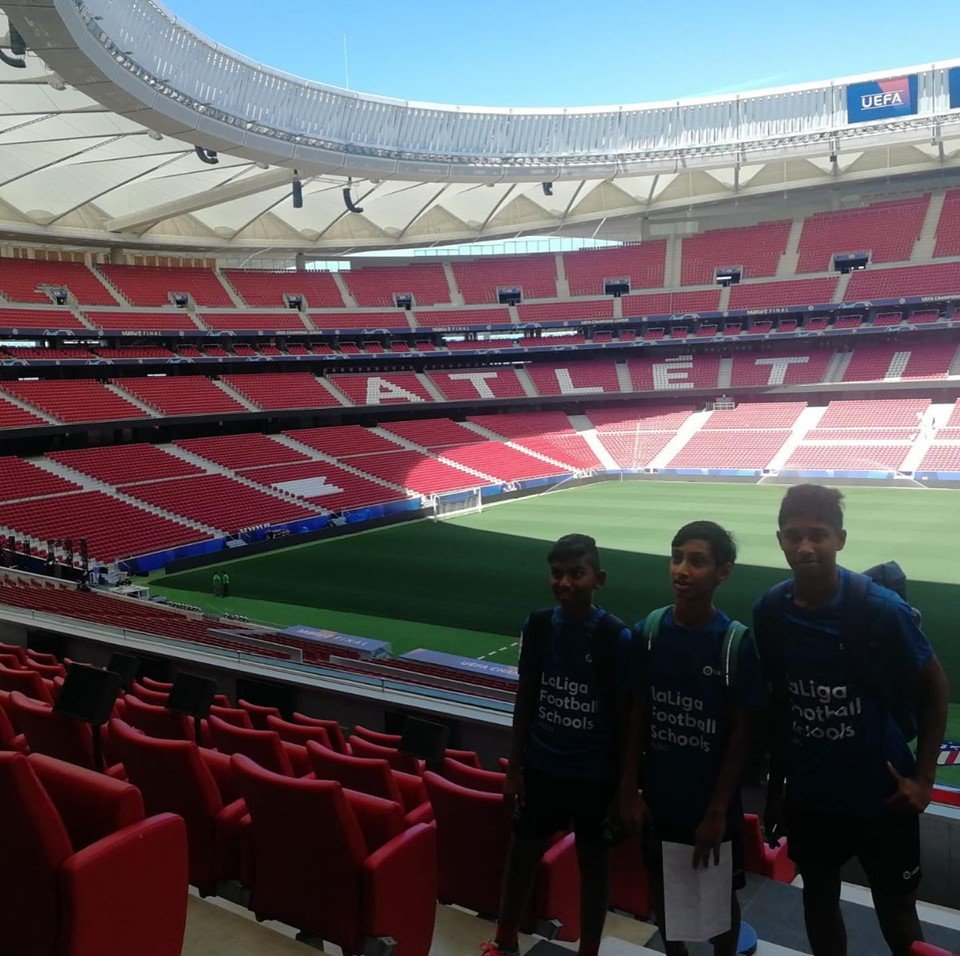 Mumbai: La Liga’s flagship programme in India, La Liga Football Schools will see direct involvement from three Spanish clubs–Sevilla FC, Real Betis and Celta de Vigo. The Football Schools projects in Pune (Turf Up), Bangalore (Tiento) and Noida (Pathways School) will be adopted by the clubs. The association will include the involvement of the clubs in the organisation of training programmes for the coaches, training kits of the participant students and more engagement opportunities for the students like giveaways and merchandising. 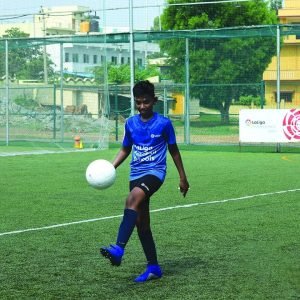 The La Liga Football Schools programme was launched in India in 2018 with the aim of grassroots development of the sport in the country. Top La Liga clubs are now joining hands for this project and investing into the future talent in this country by hosting select La Liga Football Schools programmes in three cities in India. The project, with 30-plus centres across 14 cities in India, has seen participation from over 10,000 Indian students so far. The participation of the La Liga clubs will help provide further technical assistance to the coaches and subsequently, the aspiring footballers in the country.

To provide a more holistic experience and increased exposure to the top-performing students from the programme, La Liga recently announced the La Liga Football Schools Scholarship, the winners of which would get an opportunity to train in Spain. This year, four students will be training with La Liga club, CD Leganes for two weeks as part of this initiative. La Liga Football Schools also conducted a unique ‘Train the Trainer’ programme to provide guidance to the Indian coaches.

Jose Antonio Cachaza, Managing Director, La Liga India said, “We are committed to this market and the young football aspirants here. Over the past seven months, we have undertaken various initiatives to ensure a lasting impact on the football environment here. The latest project, in association with our best clubs will help provide an immersive experience to the students. We look forward to working with Sevilla FC, Real Betis and Celta de Vigo for a project that’s so close to our heart.”

Jose Castro Carmona, President, Sevilla F.C., said, ““India is a country where Sevilla F.C. would like to establish its roots and we are delighted to collaborate with La Liga for this amazing grassroots project. Sevilla F.C. is a club with enormous experience in education and talent development and we are confident in providing the young talent in Pune with the style, values and DNA which characterises our entity, the same which has taken our team amongst the top eight clubs in Europe according to the UEFA ranking and amongst the most important clubs in the world. We are sure that the kids in Pune will feel motivated and become one of ours and ingrain our essence of being a non-conformist, warrior team and a pursuer of dreams.” 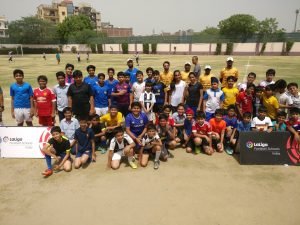 D. Germán Arteta, Foundation Director, R.C. Celta de Vigo said, “It is a pleasure for RC Celta and its foundation to go hand in hand with La Liga in a country like India with enormous potential. It is a fascinating challenge, conquering a market with huge possibilities of growth and fits perfectly in the international development plans of RC Celta. It is also a pride to be able to show how we understand football in our club and the importance of sports values, as well as our working methodology which is already a reference in Spain and in many countries around the world.”

Ramon Alarcon, Chief Business Officer-Real Betis, said, “We are pleased to join hands with La Liga and having the opportunity to work together in Bengaluru for their flagship programme in India. India is an important market for football and have enough potential to become one of our key-territories. We are glad to be part of this grassroots’ initiative and work with La Liga in India”.

Injury scare for Brazil’s Neymar ahead of Copa America