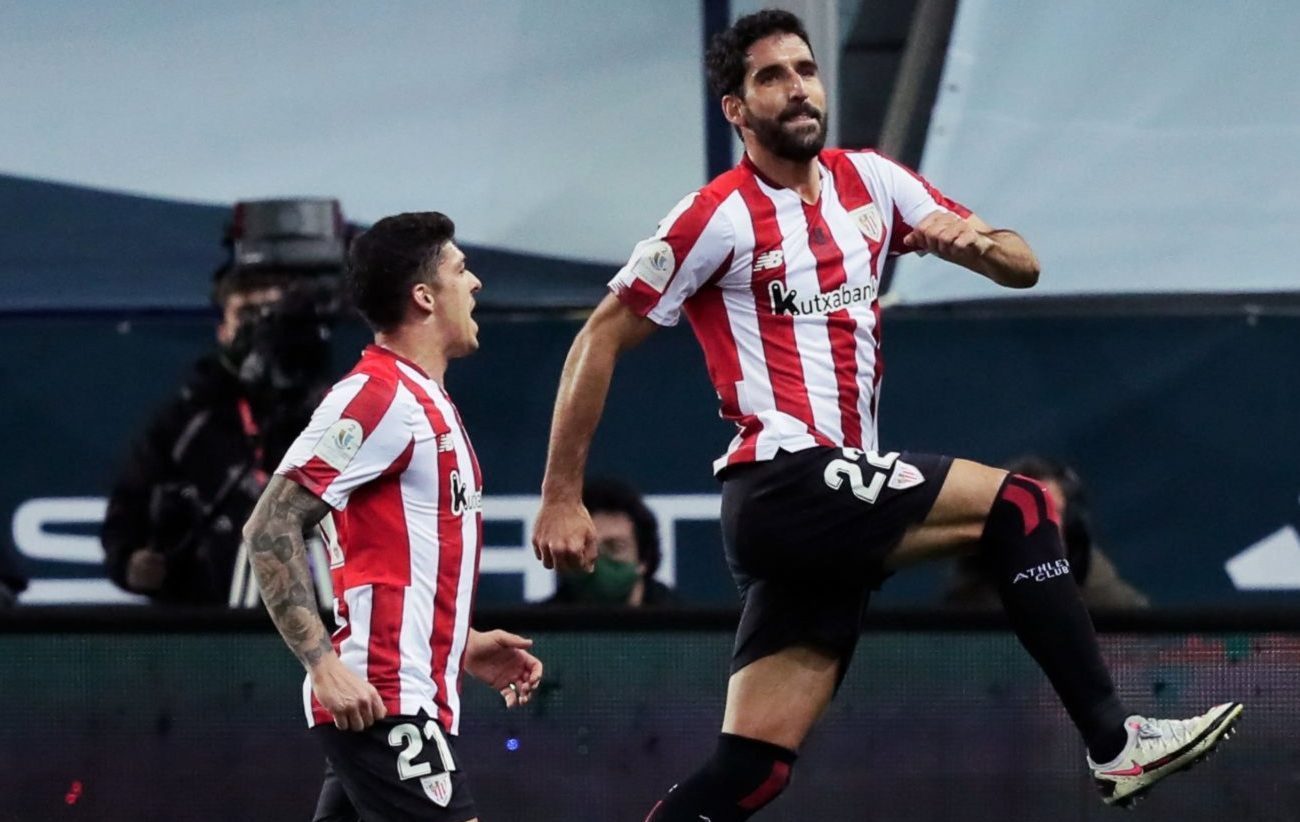 Two goals from Bilbao striker Raul Garcia earned the Basque side a well-deserved win in only their second game under the direction of new coach Marcelino Garcia Toral, reports Xinhua news agency.

Real Madrid began brightly with Hazard seeing a shot saved by Unai Simon before he was closed down by the Bilbao defense after a neat pass from Casemiro.

But Bilbao, known as “The Lions”, struck first when Raul Garcia opened the scoring in the 18th minute When Lucas Vazquez’s pass from the back was intercepted by Dani Garcia, who slid the ball through for Raul Garcia to beat Courtois with a right-footed shot.

Madrid defender Lucas Vazquez misread the flight of a cross from Anda Capa and then pulled down Inigo Martinez to concede a penalty, which Garcia dispatched high into Courtois’ goal on 38 minutes.

Real Madrid tried to up the pace in the second half as Bilbao sat deeper, but Bilbao keeper Unai Simon hardly had to make a save as two stunning efforts from Marco Arsenio bounced back off the woodwork.

Karim Benzema pulled a goal back for Madrid after a long VAR check with 15 minutes left to play. Madrid had Courtois to thank for a great save to stop Asier Villalibtre from adding a third for Bilbao.

Bilbao was able to manage the closing minutes well despite a six minutes of injury time and they and not Madrid will now face Barca for the first title of the season.