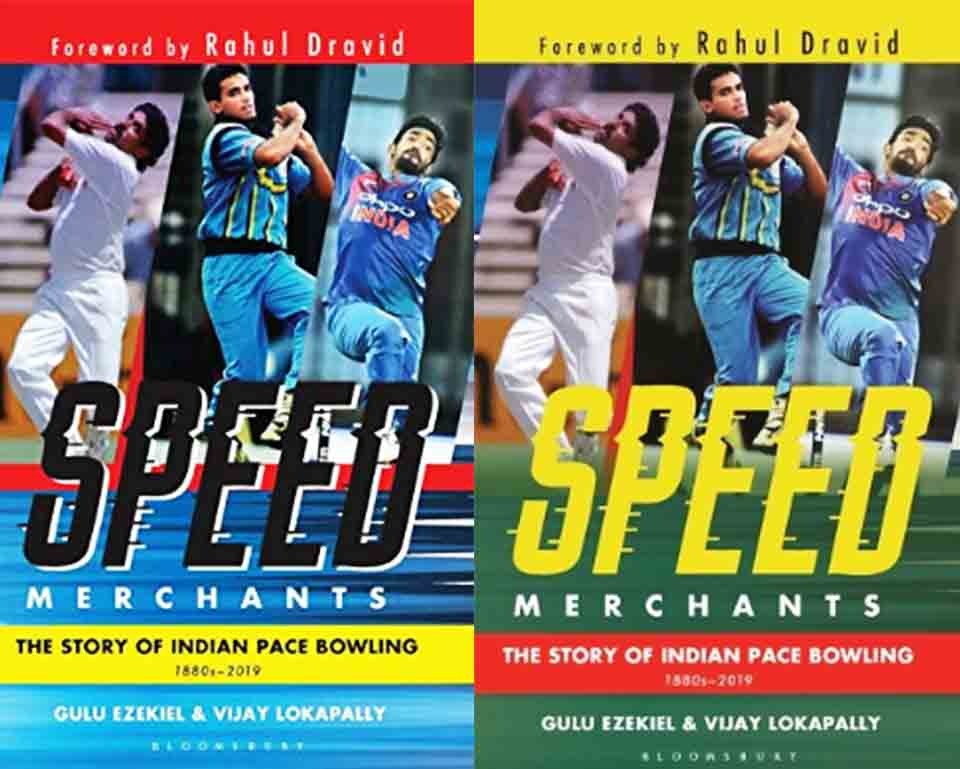 New Delhi: Back in 1983, even the ardent fans of Indian cricket were taken by surprise when Kapil Dev’s men lifted the Prudential Cup in England.

Limited overs cricket was never India’s strong point till then. That India would beat teams like Australia, England and West Indies was beyond one’s imagination.

One more aspect of this unforgettable triumph pleased the fans immensely. From the bowling point of view, the Indian pacers and medium pacers did the maximum damage to the opposition.

In fact, three Indians figured in the list of top 10 wicket-takers in 1983. All three – Roger Binny, Madan Lal and Kapil Dev were pace bowlers. For a change, our pacers can rattle the rivals, too, felt the Indians.

A closer look at Indian cricket history, however, reveal a different story. Though top-class spinners dominated the show for a long time in the post-Independence era, India did enjoy having some of the finest pace bowlers right from the time they started playing Test cricket in 1932.

Believe it or not, Indian pace bowlers often had the opposition batsmen on their knees and truly threatened to take the game away. That poor batting and sloppy fielding left them in the lurch was a different story altogether.

Many of these untold stories of lionhearted Indian fast bowlers got lost over the years. Gulu Ezekiel and Vijay Lokapally, two of India’s finest cricket journalists, have come together to tell those remarkable tales in their recently published fascinating book, “Speed Merchants: The Story of Indian Pace Bowling 1880s-2019”, published by Bloomsbury.

How many know that from the late 19th century right till the 1940s it was fast bowlers that shaped the early years of Indian cricket?

It is a unique book considering the fact it has dealt from the time of 19th century Indian pace bowler ME Pavri till the current lot of Ishant Sharma, Mohammed Shami or Jasprit Bumrah with absolute confidence and competence.

If the book gives the reader a detailed account on the rise of arguably the country’s greatest pace bowler Kapil Dev, then it also does not ignore to narrate how some of them like Shutey Banerjee or D. Govindraj never received their dues despite being best in the business.

The writers have done the best by not getting deep into the controversies that often rocked Indian cricket over selection of the right kind of pace bowlers, especially for overseas tours.

The focus of the book could have been lost by such an attempt. Instead, they made it a point to include some wonderful anecdotes that would clearly establish the fact how good the Indian pace bowlers were.

Indian fast bowlers, especially L Ramji, Mohammad Nissar and Amar Singh were such a fearsome trio in 1933 that Douglas Jardine, the infamous England captain in the bodyline series, asked his batsmen to wear sola tupi to avoid being hit by these three during the tour of India. It happened 87 years ago but would surely thrill the reader even today.

Many years later, when Kapil Dev’s heroics won India the series against Pakistan or Ajit Agarkar bowled Sourav Ganguly’s boys to a famous victory against mighty Australia at Adelaide Oval, one felt the life had come full circle for Indian cricket.

The book goes to establish the fact that despite the much-hyped spin strength, Indian pacers toiled no less to put Indian cricket on top.

In 1962, at the Kensington Oval in Bridgetown, Indian skipper Nari Contractor was hit on the skull by a vicious delivery from Charlie Griffith of Barbados.

While Contractor battled for his life briefly in hospital before returning to normal life, it completely dented Indian cricket’s confidence on fast bowling on the whole for a long time.

Things changed only after champion cricketers like Sunil Gavaskar and Kapil Dev took over the reins of Indian cricket.

In an era when it is all about instant glory, a thoroughly researched book like this would help readers understand the grace and poise that made cricket a great game.

It’s been tougher since retirement: Johnson on battle with depression