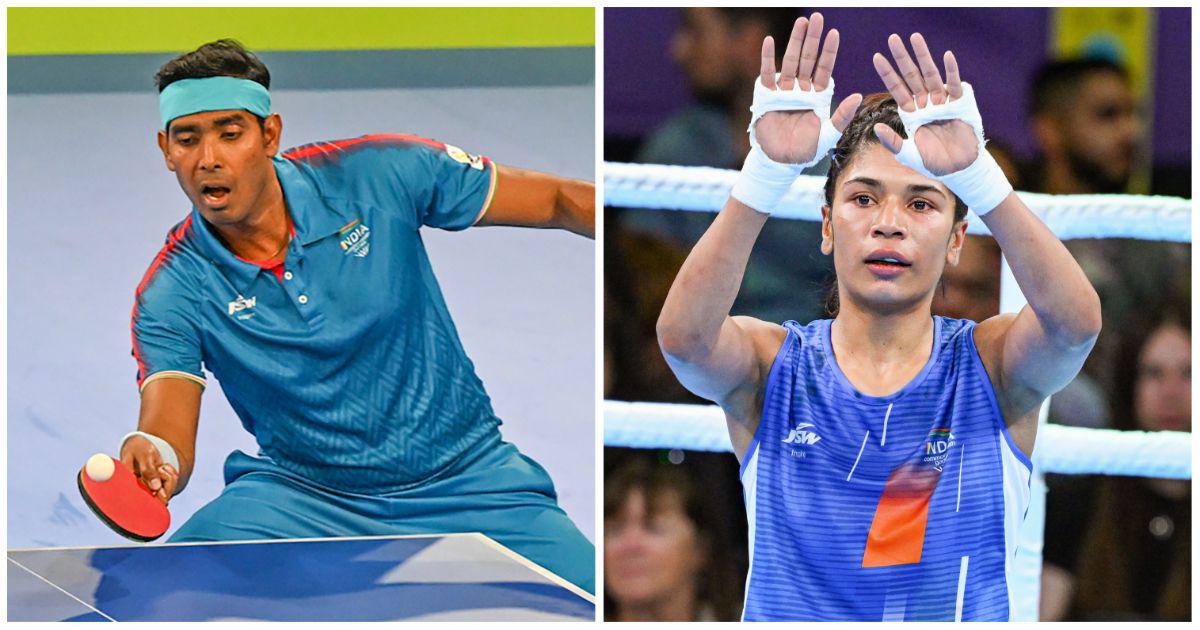 Achanta Sharath Kamal is the recipient of Dhyan Chand Khel Ratna Award for 2022, while shuttlers Lakshya Sen and HS Prannoy, world champion boxer Nikhat Zareen are among the Arjuna Award winners, the Ministry of Youth Affairs & Sports announced on Monday.

Sharath Kamal, who had a memorable Commonwealth Games campaign, will be the sole recipient of Khel Ratna Award for this year.

Among the 25 athletes to receive Arjuna Award are shuttlers Prannoy and Lakshya Sen who were part of the Thomas Cup-winning campaign for India in Bangkok. Zareen too had a breakthrough year, winning gold at World Championships as well at CWG 2022.

The nominees will receive their awards from the President of India at a function at Rashtrapati Bhavan on 30 November, 2022.

Here’s the full list of athletes and coaches as announced on Monday:

A. ​Dronacharya Award for outstanding coaches

​B. Dronacharya Award for coaches (Lifetime)