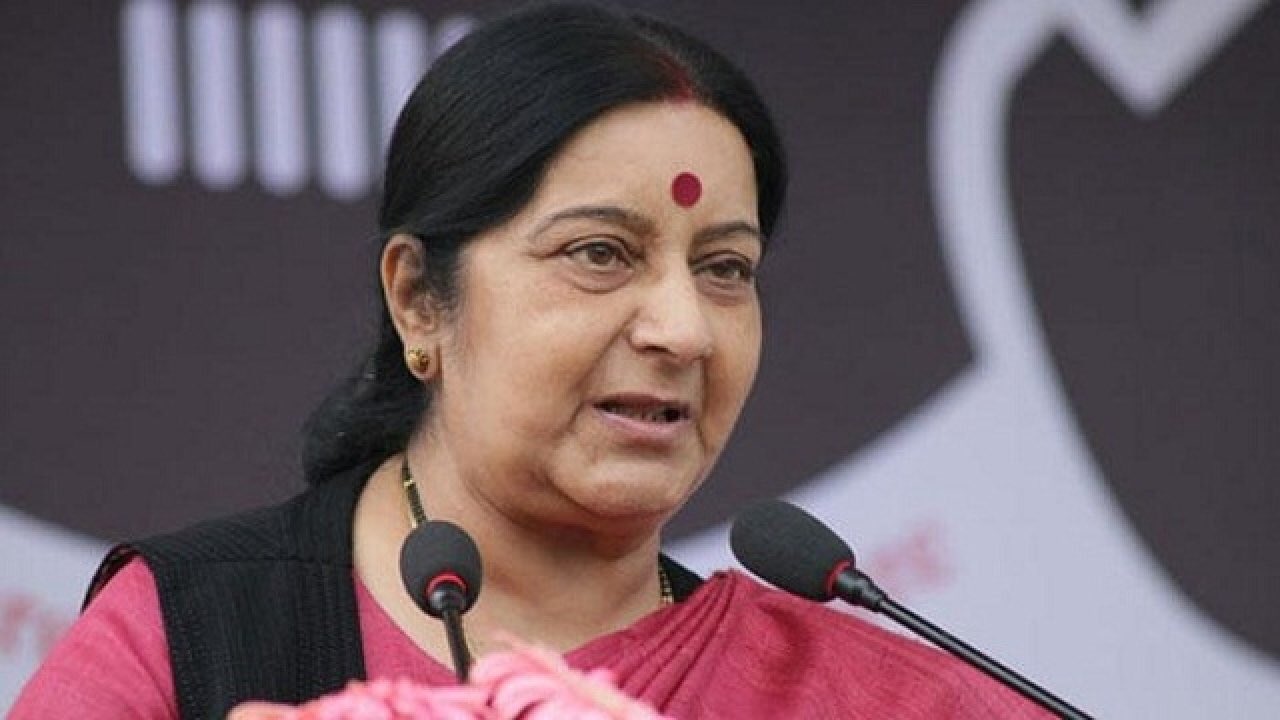 After the news of Swaraj’s death, many sports personalities and other former cricketers tweeted and paid tribute to the late politician. latest sports news headlines

Former Indian cricketer Gautam Gambhir also took to twitter to pay tribute. He tweeted, “I’m beyond aggrieved at the passing away of Smt. Sushma Swaraj. A veteran politician and a pillar of the BJP, she was loved by everyone. She will be remembered as one of the most endearing & helpful politician of recent times. My condolences to her family and friends. A huge loss for India.” latest sports news headlines

I'm beyond aggrieved at the passing away of Smt. #SushmaSwaraj A veteran politician and a pillar of the BJP, she was loved by everyone. She will be remembered as the most endearing & helpful politicians of recent times. My condolences to her family and friends. A huge loss for 🇮🇳 pic.twitter.com/JdI0vPxRJP

Shocked at the passing away of my dear Sushma Swaraj Ji. Had the honour of working as the brand ambassador of the 'girl child' campaign under her able guidance and will cherish my personal relationship with her forever. R.I.P. ma'am.

Here in the West Indies and just heard the terrible news of passing away of #SushmaSwaraj ji. Condolences to her family, gone too soon 🙏🏼 pic.twitter.com/Mp2zRP6GBa

Fierce, result-driven & a people’s person – she was all of that & more. A true leader. Still unable to process the news of #sushmaswaraj Ji’s passing away. Extremely disturbed! A big loss for our nation. May you rest in peace! pic.twitter.com/aLUnXfBvi4

Sushma Swaraj did not contest in the 2019 Lok Sabha elections due to her health issues. latest sports news headlines

After PM Narendra Modi-led government revoked Article 370 on August 5, Swaraj tweeted, “Thank you Prime Minister. Thank you very much. I was waiting to see this day in my lifetime,” unfortunately it was her last tweet.