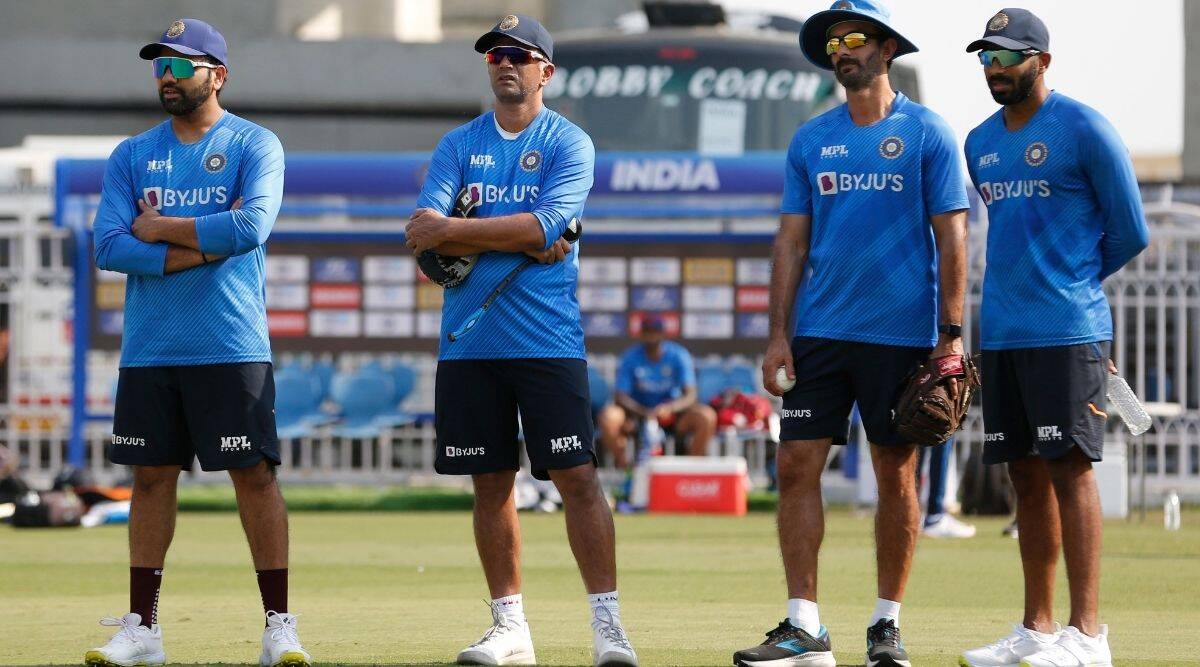 Lucknow: With the number of claimants increasing heading into T20 World Cup, there will be no let-up in India’s willingness to experiment or their intensity in the three-match T20 series against Sri Lanka, beginning here on Thursday.

Coming off a 3-0 whitewash of the West Indies, the in-form Indians will look to do an encore against the visiting Sri Lankans, and the Rohit Sharma-led squad has a realistic chance of achieving that.

But the endeavour to complete another clean sweep will not mean a climb-down from their keenness to give enough game time to as many players as possible in the lead-up to the World Cup, which will be held in Australia in October-November.

The absence of the team’s established players, such as Virat Kohli and Rishabh Pant as well as KL Rahul, in the upcoming three T20 Internationals, will definitely translate into more opportunities for the likes of Ishan Kishan, Ruturaj Gaikwad and Sanju Samson.

Kohli not there means Shreyas Iyer will get a chance to settle down, play more overs, score some useful runs and stake a claim for one of the middle-order slots, though the former India captain will come back to claim his number three spot heading into the World Cup.

The duo of Gaikwad and Iyer failed in the third T20Is against the West Indies and they would hope that they impress against Sri Lanka.

One of the highlights over the last week was Venkatesh Iyer’s ability to finish off matches and if he is able to continue in the same vein against the islanders while managing to improve his bowling, the Indian team management will have a world-class all-rounder at its disposal going into the showpiece Down Under.

Now that Suryakumar Yadav has been ruled out of the series alongside Deepak Chahar due to injuries, Venkatesh will assume added responsibility when it comes to batting in the back 10.

Sanju Samson has also been drafted into the squad and it would be interesting to see whether the management gives him a go in the playing XI.

Spinner Ravi Bishnoi was also impressed in his maiden T20I series and he will look to march ahead with the same momentum.

Pace spearhead Jasprit Bumrah has come back into the team to bolster the bowling attack and, along with Bhuvneshwar Kumar and Mohammed Siraj, will comprise a formidable pace bowling unit.

Bhuvneshwar will take confidence from his fine showing against the West Indies, especially in the death overs.

Recently, head coach Rahul Dravid had said that he and Rohit are pretty clear about the team for the marquee tournament in Australia in less than eight months’ time.

“I think we have got a fair idea between Rohit and myself and the selectors and the management,” Dravid had said after the 3-0 clean sweep over the West Indies.

“I don’t think there’s a set formula to it. But we’re pretty clear about the balance and the combination (for the T20 World Cup). We are just structuring a little bit of the team around it and also balancing individual workloads as well.

“We have got a pretty fair idea of the kind of skills we’re looking for in Australia, with the kind of guys who are in running. Not everything is set in stone but we want to give everyone a fair chance to stake their claim for those spots,” Dravid had said.

As far as Sri Lanka are concerned, the side suffered a 1-4 defeat at the hands of Australia and was let down by batting time and again.

Skipper Dasun Shanaka would hope that their batting gets its act together against India.

The bowling will need to recover fast as star leg-spinner Wanindu Hasaranga has been ruled out of the series after failing to recover from his COVID-19 infection.

‘Your comeback from cancer will always be an inspiration’