Srikanth cruises into 2nd round of Syed Modi badminton 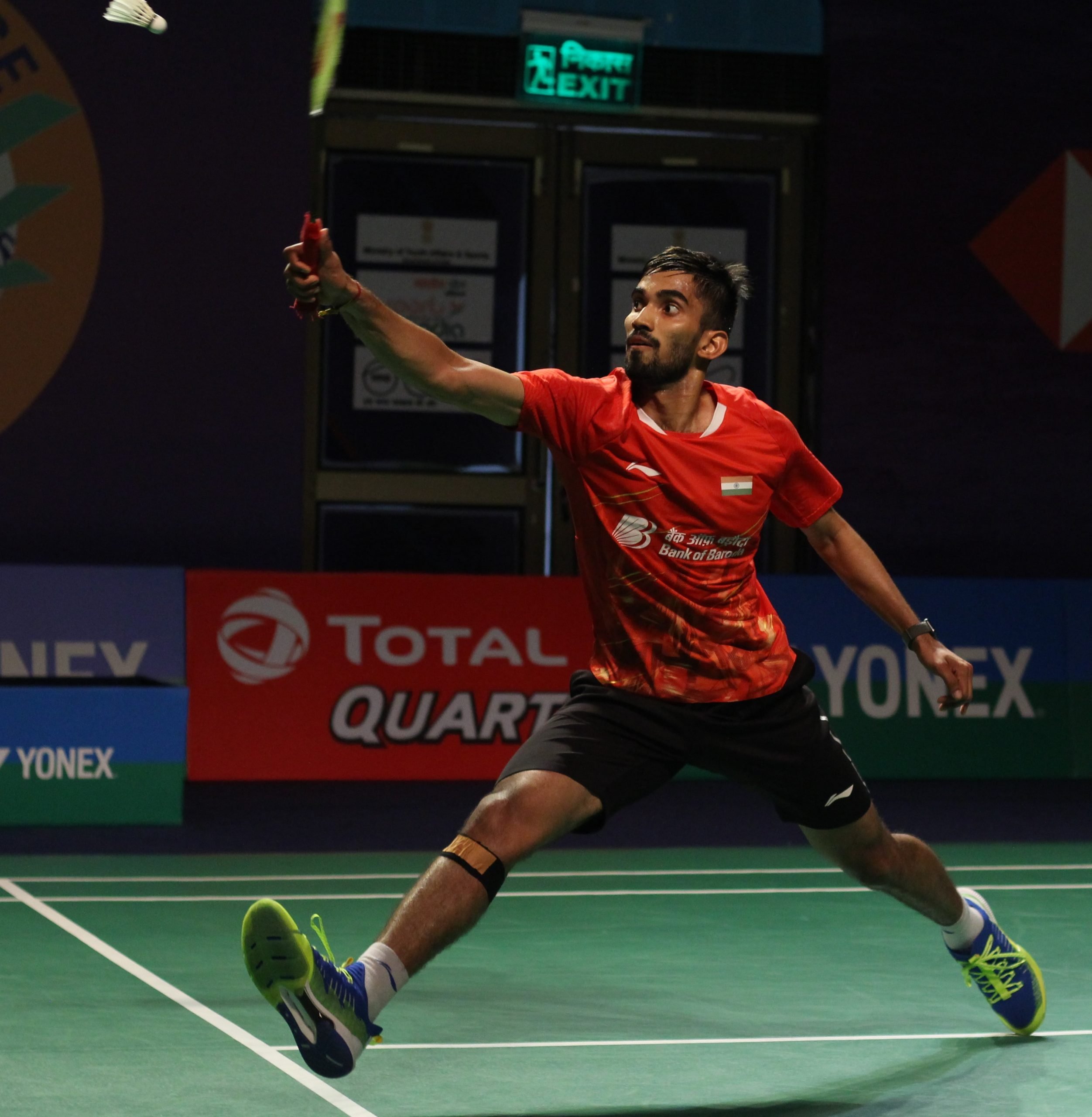 Srikanth prevailed 21-12 21-11 in his 36-minute opening round clash, while Kashyap got a walkover from Frenchman Lucas Corvee.

Among other Indians, 18-year-old Lakshya Sen, who won the Scottish Open last week, also got a walkover after another French shuttler Thomas Rouxel withdrew from the competition.

In the women’s competition, Ashmita Chaliha advanced after beating compatriot Vrushali Gummadi 21-16 21-16 in a 32-minute contest.