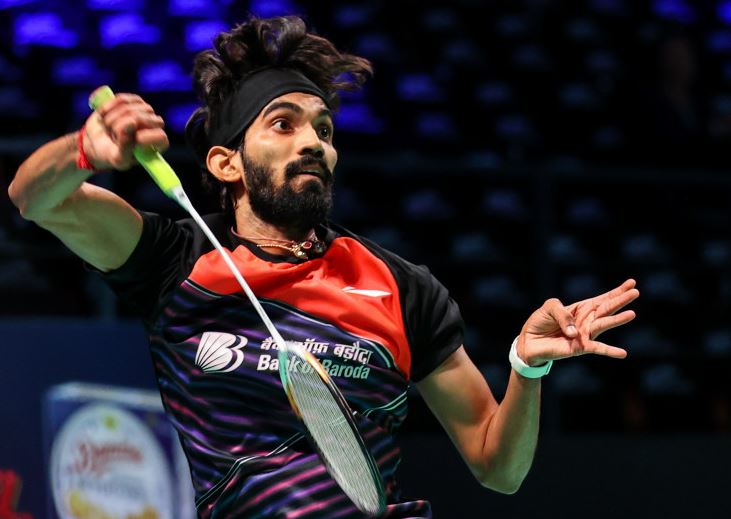 Bangkok: India shuttler Kidambi Srikanth’s World Tour Finals campaign came to a disappointing end after he lost all three matches in the tournament, the latest being against Hong Kong’s Angus Ng Ka Long here on Friday.

In a Group B match that lasted more than an hour, Srikanth once again squandered the opening game lead to lose 21-12, 18-21, 19-21 against world number eight Long.

Srikanth, who is yet to seal a Tokyo Olympics berth, won the opening game rather comfortably with a 21-12 margin in just 14 minutes.

However, the Indian made forced errors in the second game as Long first took a 11-9 lead at the interval and then went on to take the game 21-18 in 22 minutes to take the match into the decider.

In the final game, both the shuttlers remained neck and neck. But towards the end it was the world number eight who kept his composure and sealed the game 21-19 in next 29 minutes to register a brilliant comeback victory.

In the two previous matches, Srikanth was impressive in both the outings as he took a game off Denmark’s Anders Antonsen and Wang Tzu Wei of Chinese Taipei. Despite taking the first game in both the matches, he had failed to close out the matches against his higher-ranked opponents.

The former world number one, after his three consecutive losses, finished last in Group B.

P.V. Sindhu, who is also out of contention for the semi-final spot in the women’s singles event after facing defeats in the two matches, will be facing local Pornpawee Chochuwong later in the day.

Australian Open: With quarantines almost over, tennis set to start Down Under