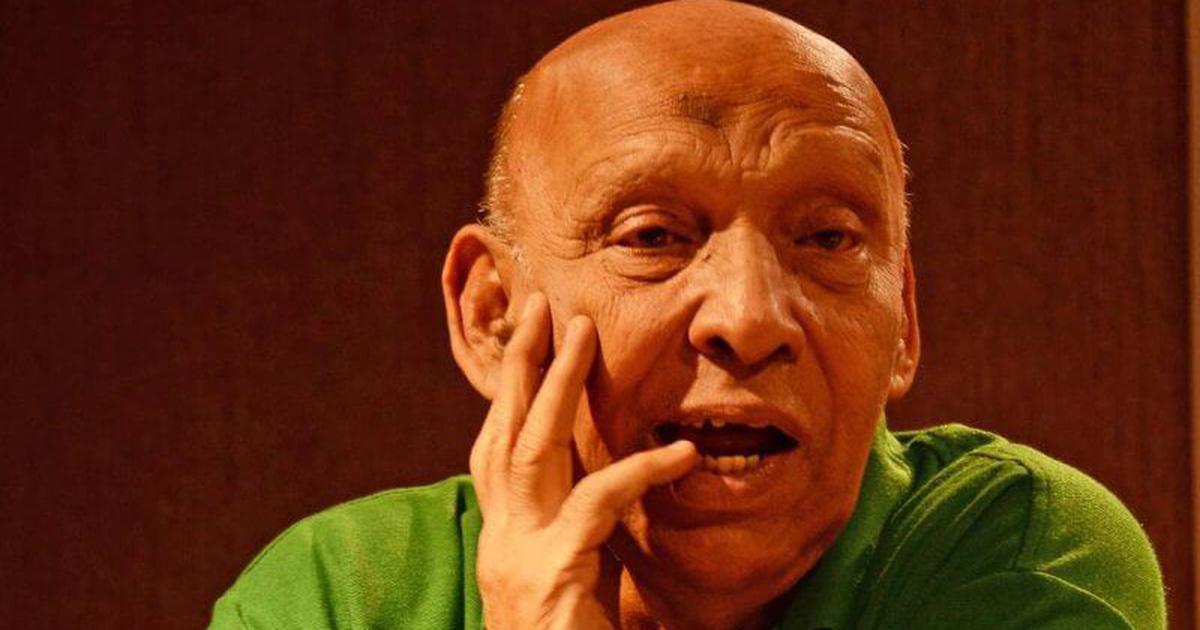 New Delhi: Syed Shahid Hakim, former India footballer and member of the last national team that played in the 1960 Rome Olympics, died on Sunday at a hospital in Gulbarga, family sources said.

Hakim saab, as he was popularly known, was 82 years old at the time of his death. He had very recently suffered a stroke after which he was admitted to a hospital in Gulbarga.

In his more than five-decade association with Indian football, Hakim, a Dronacharya Awardee, has also been an assistant coach to late PK Banerjee during the 1982 Asian Games in Delhi and also independently has been in charge of the national team during a tournament in Merdeka.

At the domestic level, his finest hour as coach came when he guided Mahindra & Mahindra (now Mahindra United) to the Durand Cup title in 1988, beating a formidable East Bengal team. He has also coached Salgaocar and his last serious coaching assignment was with Bengal Mumbai FC in 2004-05.

He has been a Fifa badge holder international referee having officiated in Asian Club Cup games and was also conferred with the prestigious Dhyan Chand Award.

A former Squadron Leader of the Indian Air Force, Hakim was also a Regional Director of Sports Authority of India and his last assignment was as Project Director in charge of scouting before the 2017 U-17 Fifa World Cup.

In his playing days, he was a central midfielder but would always rue the fact that he didn’t get any playing time during the 1960 Rome Olympics where the coach of the team was incidentally his own father the great Syed Abdul Rahim.

It is believed that Hakim was a bit unlucky that he couldn’t get to play any games at Rome and then missed out on selection when Indian football had its finest hour at the 1962 Asian Games, winning the gold medal.

According to old timers, Hakim was a decent “half-back” but not in the league of a Ram Bahadur, Mariappa Kempaiah, Prashanta Sinha or Franco, who were in that era better players than him.

During the late 1950’s to mid 60’s Indian football teams played in a “two-half system” and hence the above mentioned four at some point always pipped him during bigger tournaments.

The legend has it that before India’s last league game against Peru, team’s best footballer Chunni Goswami had requested Rahim saab to consider Hakim as India had already lost against Hungary and France

Apparently, Chuni da had said that since Ram Bahadur had an off day against France, why don’t the coach gives Hakim a go, which the player’s father politely turned down.

Hakim saab remained a respected figure in Indian football for the number of hats that he had donned over the years.

Serie A: Ronaldo benched for Juventus’ opening game vs Udinese amid rumours of exit