Stage set for Hero Challenge at Renaissance Club in Scotland 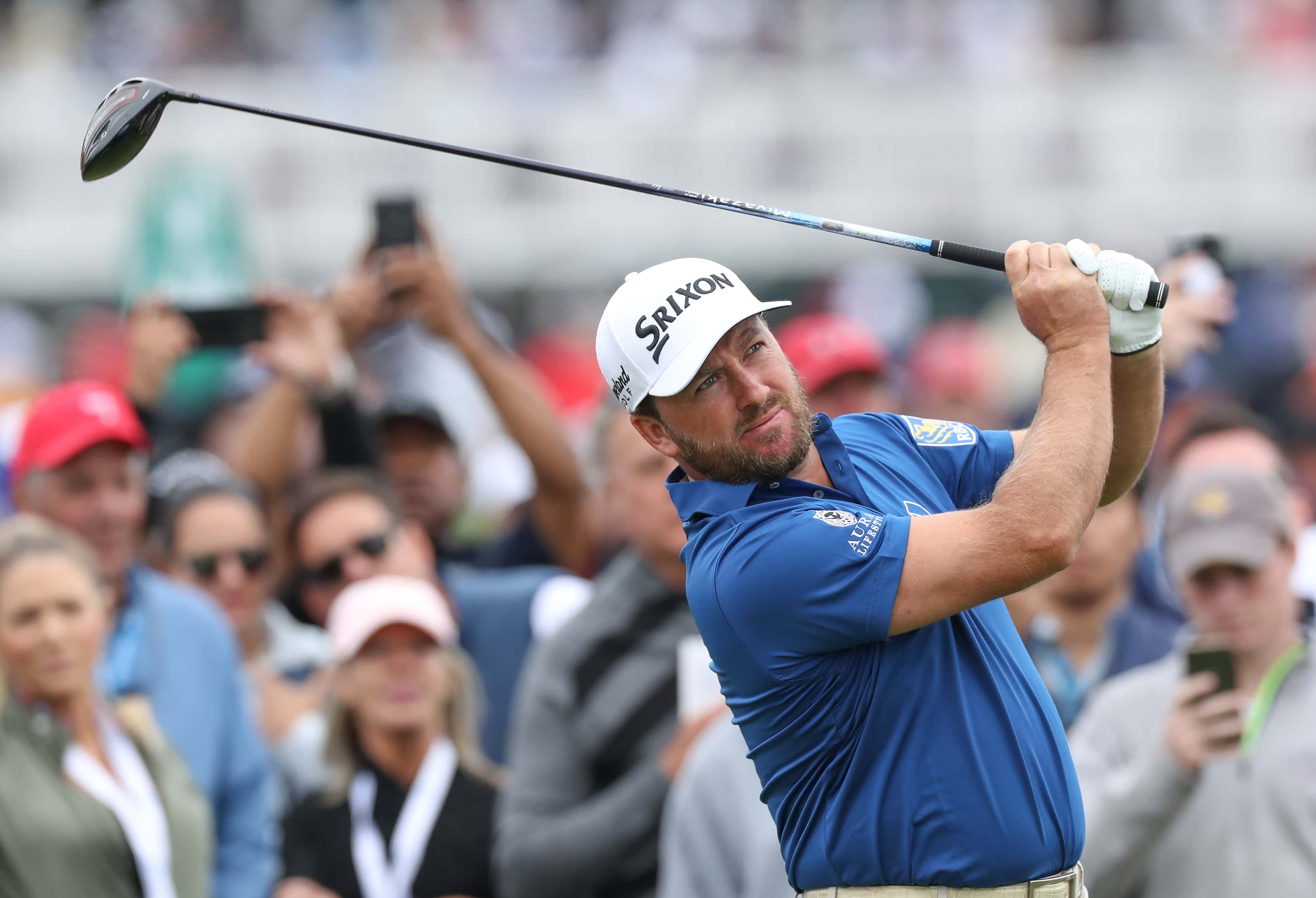 North Berwick, Scotland, July 9: The stage was set for the ninth edition of the Hero Challenge, and the second one in 2019, as Renaissance Club readied itself for the event on Tuesday night.

Two Major winners, Justin Thomas and Graeme McDowell alongside defending champion, Matt Kuchar, Tyrell Hatton, Matt Fitzpatrick and Lucas Bjeregaard will be on view at this fun event, which has now become a regular feature at three of the European Tour events for the last two seasons. The first Hero Challenge this season came at the British Masters and the next one will be at the DP World Tour Championships in Dubai.

One of the reasons many felt that Kuchar started coming to the Scottish Open was to get used to Links conditions and he started that practice in 2017 and it has produced results for him. He was second at the 2017 Open at Royal Birkdale and then finished ninth last year. This has also been a superb season for him with one win and two runner-up finishes as he leads the FedExCup standings. 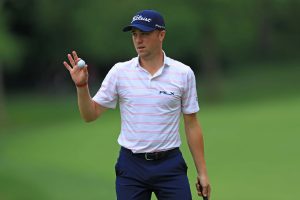 Last year he won the Hero Challenge in a magnificent setting at the Edinburgh Castle and now he defends it. Not just that, he also attempts to become the first player to win a Hero Challenge twice.

Thomas has played just three Opens, he was T-53 at the first in 2016 and he missed the cut in 2017 and 2018. So, he is hoping that coming to Scotland can change his fortunes at the Open the following week. Hence the Scottish Open and with it the Hero Challenge, a name he is familiar with having played the Hero World Challenge in Bahamas before.

After a series of edition held at iconic venues ranging from the Edinburgh Castle to Canary Wharf and Princess Dock in Liverpool, the one-hour event returns to the golf course. It will be at the picturesque Par-3 15th hole of the Renaissance Club.

For McDowell, who made it to the Open with a last gap qualification recently, the Hero Challenge and the subsequent Scottish open presents another chance to have a shot at the Open in Links conditions next week. He made it to the Open, which is being held in his backyard in Portrush, and this could be a important two-week for him.

Bjeregaard, who shocked Tiger Woods at the WGC-Matchplay, will hoping the run that took him into Top-50 continues, while Fitzpatrick has always been seen as star of the future, as has been Hatton.