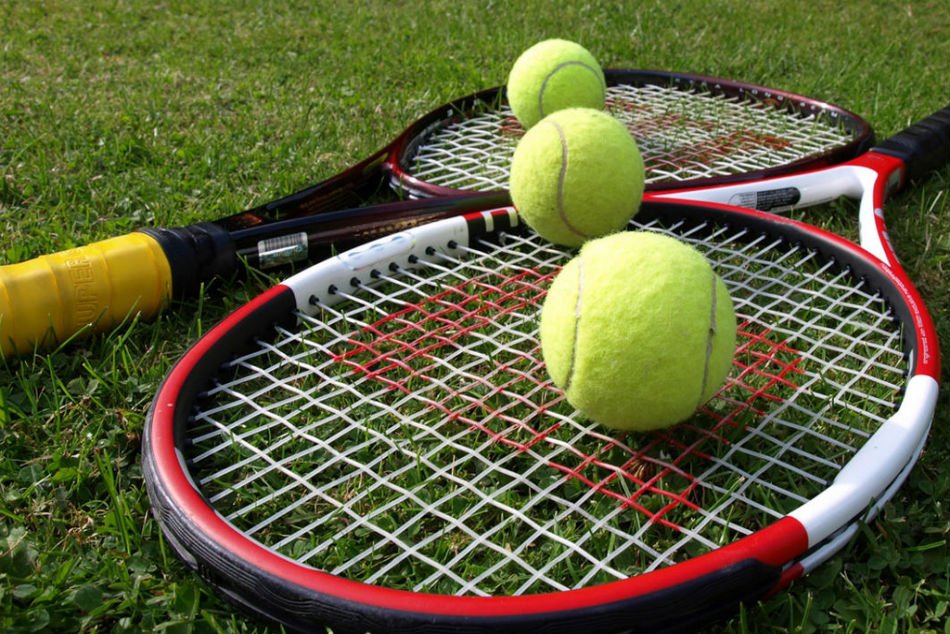 Mumbai: Star India has extended its association with the All England Lawn Tennis Club (AELTC) for three years. As per the deal, Star will continue to hold broadcasting rights for The Championships, Wimbledon until 2023.

“Wimbledon holds a rich tradition and is the most prestigious tennis event of the year. Star India and the AELTC have been partners in the Indian market for over a decade and we are delighted to extend our association for the next three years,” said Sanjog Gupta, Head – Sports, Star India in a statement on Friday.

“This relationship adds to our Tennis portfolio which already entails the French and the US Open, exclusively available on the Select Portfolio of channels on Star Sports and on Disney+ Hotstar. It helps fortify our position as the premier destination for marquee Tennis and the home of Sports for Indian fans,” he added.

The Wimbledon 2019 finale witnessed edge-of-the-seat action showcasing world champions Roger Federer and Novak Djokovic, who competed in an epic five-set contest to decide the champion for the men’s singles draw.

In 2020, Wimbledon was cancelled for the first time since the Second World War following the outbreak of novel coronavirus.

“We are delighted to be renewing our long partnership with Star India to broadcast The Championships, Wimbledon in India,” said Mick Desmond, Commercial & Media Director, AELTC.

“Wimbledon fans in India are among our most passionate, and it is a very important market for us, and so we are very pleased to see the coverage of our event continue under the stewardship of Star India across their impressive network,” he added.

This year, the tournament is slated to be held between June 28 and July 11.