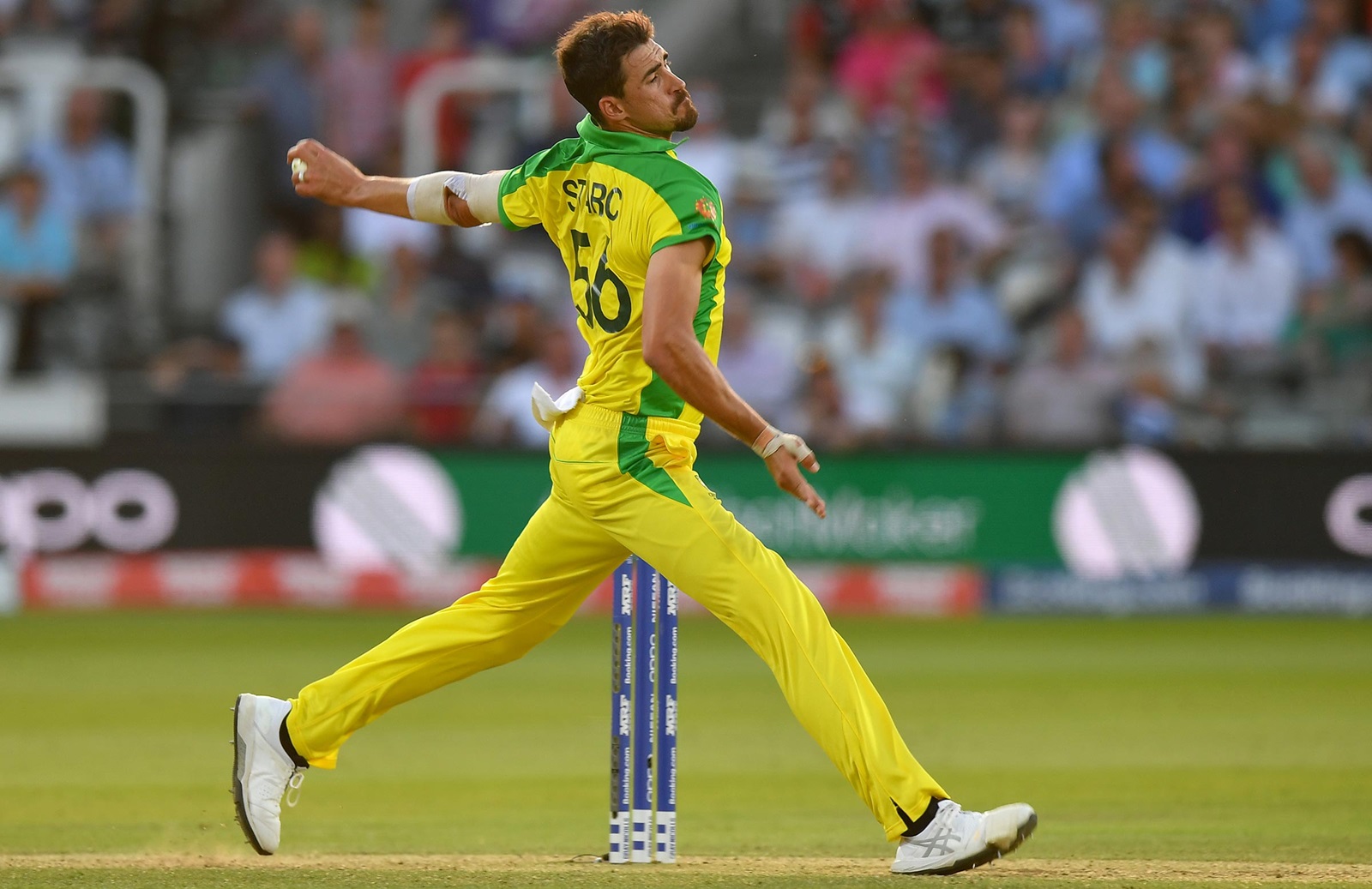 Bridgetown (Barbados): Australian cricket team coach Justin Langer said a day after his team’s victory against the West Indies in the One-day International series that pace spearhead Mitchell Starc was the best death-overs bowler in the world and that he was a “great asset to the team”.

Australia defeated the West Indies 2-1 in the ODI series after losing the T20I series 1-4.

“I think Mitchell Starc is the best white-ball bowler in the world,” Langer said before the team’s departure for Bangladesh to play a limited-overs series.

“He bowls upfront, swings the ball. He is the best bowler at the death in the world. He is great to have in our team. The combination with him and Josh Hazlewood is a real plus for us,” Langer was quoted as saying on the ICC website.

Starc, who had a five-wicket haul in the opening ODI, has played only 99 ODIs so far and has taken 195 wickets at 22.45 in the format. He could set the record for the fewest matches to the 200-wicket mark, with Pakistan’s Saqlain Mushtaq’s 104-game target firmly in his sights.

Langer said that he knew the T20I series against the West Indies was going to be tough as some of the key Australian players such as Steve Smith, David Warner, Pat Cummins, and Glenn Maxwell were missing from the tour, while skipper Aaron Finch suffered a knee injury during the series.