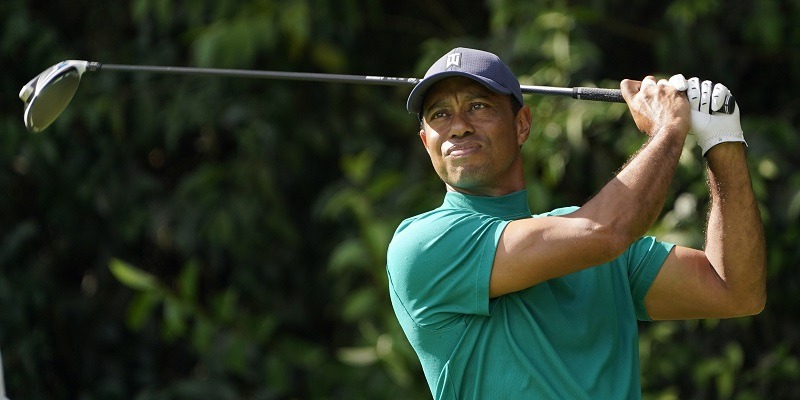 New Delhi: Augusta Masters defending champion Tiger Woods says he is still trying to put all the pieces together and added that not playing in front of spectators due to the Coronavirus pandemic will be tough.

Woods, who has won five times at the Augusta Masters, was speaking to reporters ahead of this year’s last Major, which has been shifted from its traditional date in April.

“It’s been gearing up for the major championships and trying to understand what we have to deal with this year with COVID-19 and trying to be safe,” he was quoted as saying by CNN.com

“I was hesitant to come back and start playing, and that’s why I waited as long as I did and came back at Memorial [in July]. From there, I have not put all the pieces together, and hopefully that will be this week,” added Woods.

Woods made his Masters debut 25 years ago.

“It’s one that none of us have ever experienced. So we’re all going to go through it together at the same time and it’s going to be a very different experience, and hopefully one that I can figure it out and be able to replicate what I did last year.”

The Masters this year will be watched by club members and officials but the paying public has been kept away.

The first round of the tournament on Thursday was affected by inclement weather with many of the tees getting delayed by three hours.