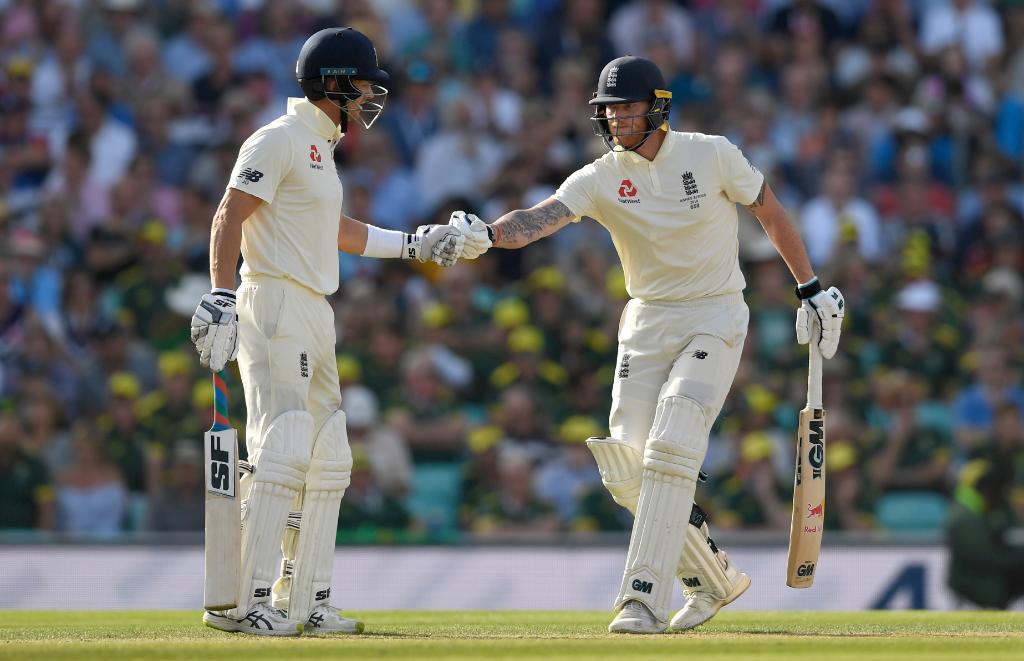 London: Joe Denly and Ben Stokes plundered the Australian bowling attack throughout the second session on Day 3 of the final Ashes Test on Saturday to extend England”s lead to 262 runs. The pair have put up 106 runs for the third wicket as Australia, who retained the Ashes by winning the previous Test, looked deflated and devoid of ideas for much of the session.

The session started with Stokes still finding his feet as he was in the middle only for two overs before lunch. He has since faced a total of 100 balls so far across the two sessions and scored 57 runs. His innings has been punctuated by three fours and two sixes.

Denly on the other hand seems to be closing in on a maiden Test hundred. He is on 82 off 187 balls, which is his highest score in Test cricket.

Australia had their chances in the early part of the session. Stokes was dropped by Steve Smith at slip when he was on seven off Nathan Lyon. Seven overs later, the visitors” appeal for LBW against Denly off Mitchell Marsh was turned down. Replays later showed that the decision would have been overturned had they decided to review it with the ball smashing the leg stump.

They had a few shouts for LBW after that but Australia”s chances eventually dried up with Denly and Stokes piling on the runs.

Youngsters will get short window to prove worth: India skipper Kohli