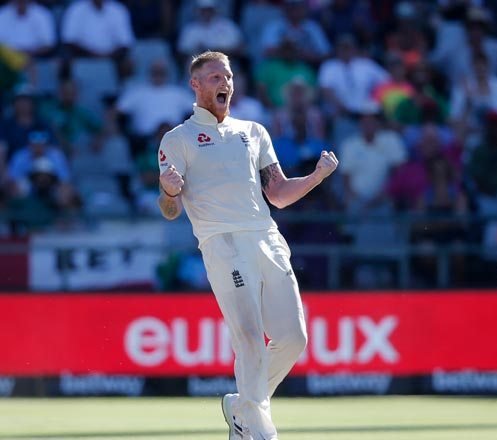 The ECB further said that the rest of the touring party remains in quarantine and the full squad “will train for the first time on Tuesday afternoon”.

“The first group of players — Archer, Burns and Stokes — will practice each morning for the next three days. They are limited to a two-hour session. The entire England touring party received their second PCR COVID-19 test yesterday. All results returned negative results,” said the ECB.

Stokes, Archer and Burns had arrived in India before the rest of their teammates as they had been rested for England’s two-Test series in Sri Lanka. The contingent that was part of the Sri Lanka tour arrived in Chennai on Wednesday.

The four-match series starts on February 5 with the first two Tests scheduled to be played in Chennai. The series then moves to Ahmedabad for the third and fourth Tests. The third Test will be a day-night encounter, beginning February 24.

Didn’t cut kangaroo cake out of respect for Australia: Rahane