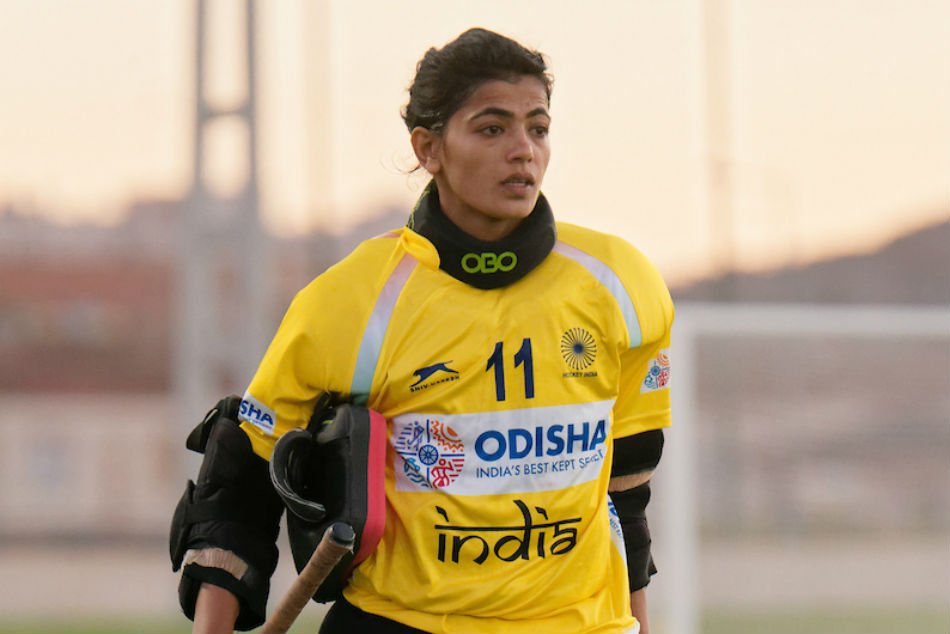 New Delhi: Talismanic striker and former skipper Rani Rampal, who is yet to regain full fitness, did not find a place in the Indian team for the next month’s FIH World Cup as Hockey India announced an 18-member squad on Tuesday.

Rani, who led the Indian women to the historic fourth-place finish at the Tokyo Olympics, was picked for the recent FIH Pro League matches in Belgium and Netherlands after recovering from a hamstring injury.

She didn’t feature in the first four games of the side’s European leg of Pro League, raising doubts about her full fitness. Eventually it cost her a place in the World Cup-bound squad.

Besides Rani’s exclusion, there are no further surprises as India went for a tried and tested squad, which has been playing together for a long time.

The World Cup will be jointly co-hosted by the Netherlands and Spain from July 1 to 17.

“Except Rani, who is still not fully recovered from injury rehabilitation, the team has all the players who were part of the Olympic campaign with inclusions like Jyoti and Sonika who have done well in their roles when given a chance,” India’s chief coach Janneke Schopman said in a release.

“We have chosen the best squad for the World Cup. It is a mix of experience and young talent who have shown great promise when they were given a chance against top teams in the FIH Pro League.

“The team is absolutely excited and eager to begin their World Cup campaign.” While goalkeeper Savita Punia will continue to lead the side, Deep Grace Ekka remains her deputy. Bichu Devi Kharibam is the other goalkeeper in the squad.

The defence will be under watchful vigil of Deep Grace, who will also have support from Gurjit Kaur, Nikki Pradhan and Udita.

Nisha, Sushila Chanu Pukhrambam, Monika, Neha, Jyoti, Navjot Kaur, Sonika and Salima Tete will be in charge of the midfield.

India are grouped in Pool B alongside England, New Zealand and China and will begin their campaign on July 3 against nemesis England, to whom they have lost the bronze medal match in the Tokyo Olympics.

In the previous edition of the prestigious quadrennial event held in London, the Indian team entered the quarterfinals before losing to Ireland in the shootout.

India will play their group stage matches in Amstelveen, Netherlands and if they top the group, they will play the quarterfinals too in Amstelveen before the team moves to Terrassa, Spain for the semifinals and final.

The crossover matches for pool B will be played in Spain.