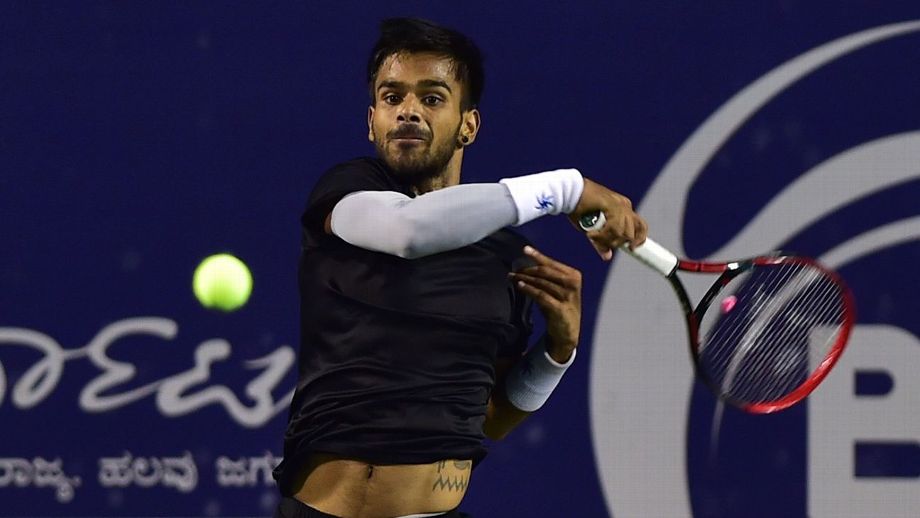 Mumbai: Veteran Leander Paes on Friday said Sumit Nagal’s real challenge lies in sustaining his recent performance, which has made the world sit up and take note.

Nagal had made headlines after his spirited fight against the legendary Roger Federer in the first-round of the US Open.

“It was a fantastic performance. I have seen Sumit for many years now. Even before he won the junior Wimbledon doubles, I had worked with him in the Canada,” Paes told reporters.

The Olympic bronze medallist was here to promote the ‘Tennis Premier League’, in which he co-owns a team.

Paes said he was pleased to see the manner in which Nagal handled himself against a great like Federer.

“To qualify for US Open is fantastic, I have been there myself, to see him do that and to see him play Roger Federer on the main court is a very daunting task and I thought he handled himself very well.”

“Likewise if you see his contemporaries like Ramkumar Ramanathan, he had a great run in Newport (Hall of Fame Classic grass court tournament) last year when he got into the final and should have won the final but lost to Steve Johnson.

“Ram has had some good results in challengers, had some decent results in 250s, he did really well in Maharashtra Open where he played against Marin Cilic.

“Likewise you see Prajnesh (Gunneswaran), tally lefty, big serve, he’s also developing well and had some really good results. For all this boys, the consistency of their performance is really the call of the day.”

Giving examples of successful leagues like IPL and ISL in cricket and football, Paes said that this year the Indian Davis Cup players have agreed to play in the Tennis Premier League (TPL), which will be held here.