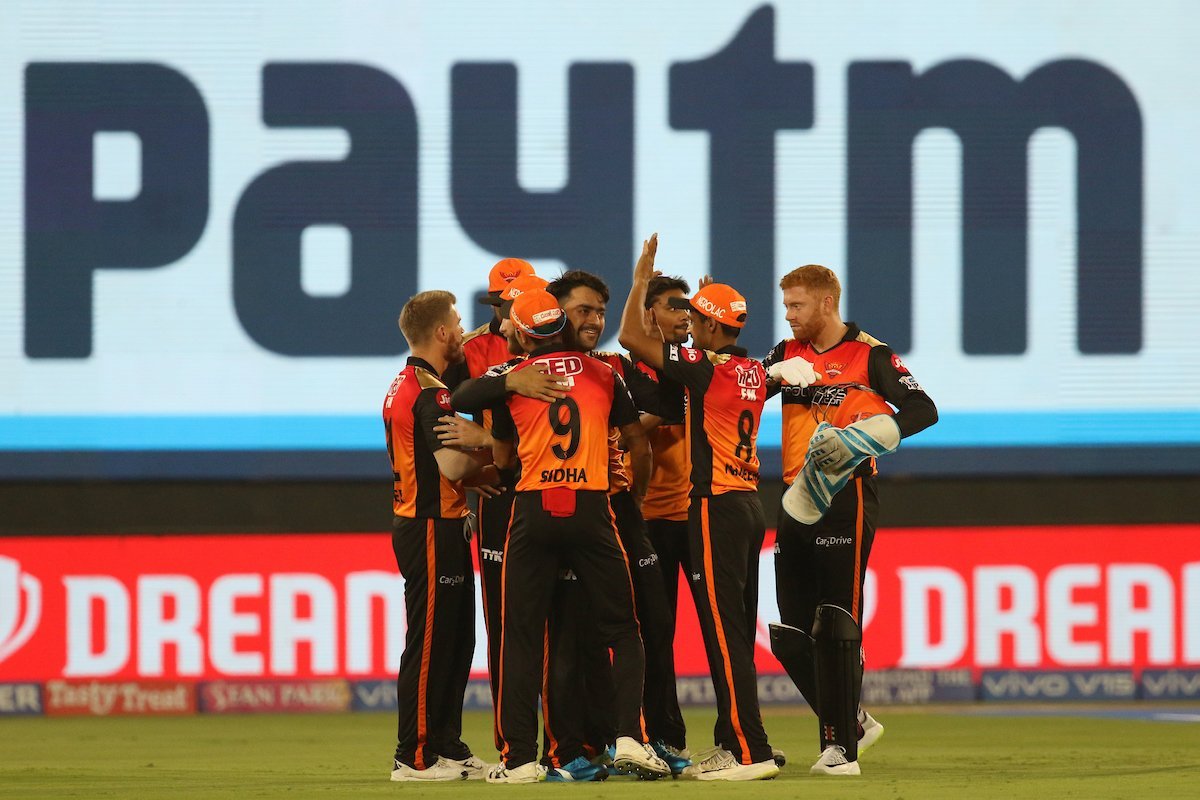 New Delhi: Their play-off hopes dashed, both Sunrisers Hyderabad and Punjab Kings will be keen to end their IPL season on a winning note when the two teams clash in a dead rubber on Sunday. Both teams were knocked out of the play-off race when RCB defeated table-toppers Gujarat Titans on Thursday.

The Sunrisers will be without the services of their skipper Kane Williamson, who has returned to New Zealand for the birth of his second child. In his absence, either Bhuvneshwar Kumar, who has led the side previously, or Nicholas Pooran are are likely to captain the Sunrisers in their last game this season.

While Sunrisers managed to snap their five-match losing streak by eking out a narrow three-run win over Mumbai Indians, Punjab succumbed to a 17-run loss to Delhi Capitals. The fact that Mayank Agarwal and Co. could not win two games in a row sums up their inconsistent run all season.

High on spirits after thrashing RCB by 54 runs, PBKS suffered an inexplicable batting collapse in their must-win against Delhi. The Punjab bating unit has been plagued by inconsistencies and will need to fire in unison to build or defend a huge total.

If not for the star batters — Jonny Baitsow and Liam Livingstone, Shikhar Dhawan — Punjab Kings have reliable Jitesh Sharma, one of the finds of this IPL, to finish the match or take them to a good total. On the bowling front, lead pacer Kagiso Rabada (22) continues to be the highest wicket taker among fast bowlers this season. The South African has bowled at an average of 16.72 with an economy of 8.36.

Arshdeep Singh (10) has impressed many with his ability to land yorkers at will and has done especially well in the death overs. The Sunrisers, on the other hand, won five back-to-back matches and looked on course for a top 2 finish but injuries to their frontline bowlers Washington Sundar and T Natarjan deflated their campaign as they slumped to a five-match losing streak. Skipper Williamson’s wretched form didn’t help their cause either.

On the bowling front, pace sensation Umran Malik, who enjoyed a good outing in the previous game, is likely to keep the speed gun radar busy. Sunrisers also found star Afghan bowler in the form of medium pacer Fazalhaq Farooqi, who did the tremendous job in the previous game.

Both Bhuvneshwar and Farooqi will be eyeing another good outing, while Natarajan will have to forget the hammering by Tim David and find a way to nail his yorkers again. Sunrisers batting unit has been spearheaded by Rahul Tripathi this season.

SRH made some tactical changes in the last game and they paid off. Priyam Garg was brought into the side and the youngster impressed. Abhishek Sharma has been good in patches while Aiden Markram has gone under the radar after a few good knocks.