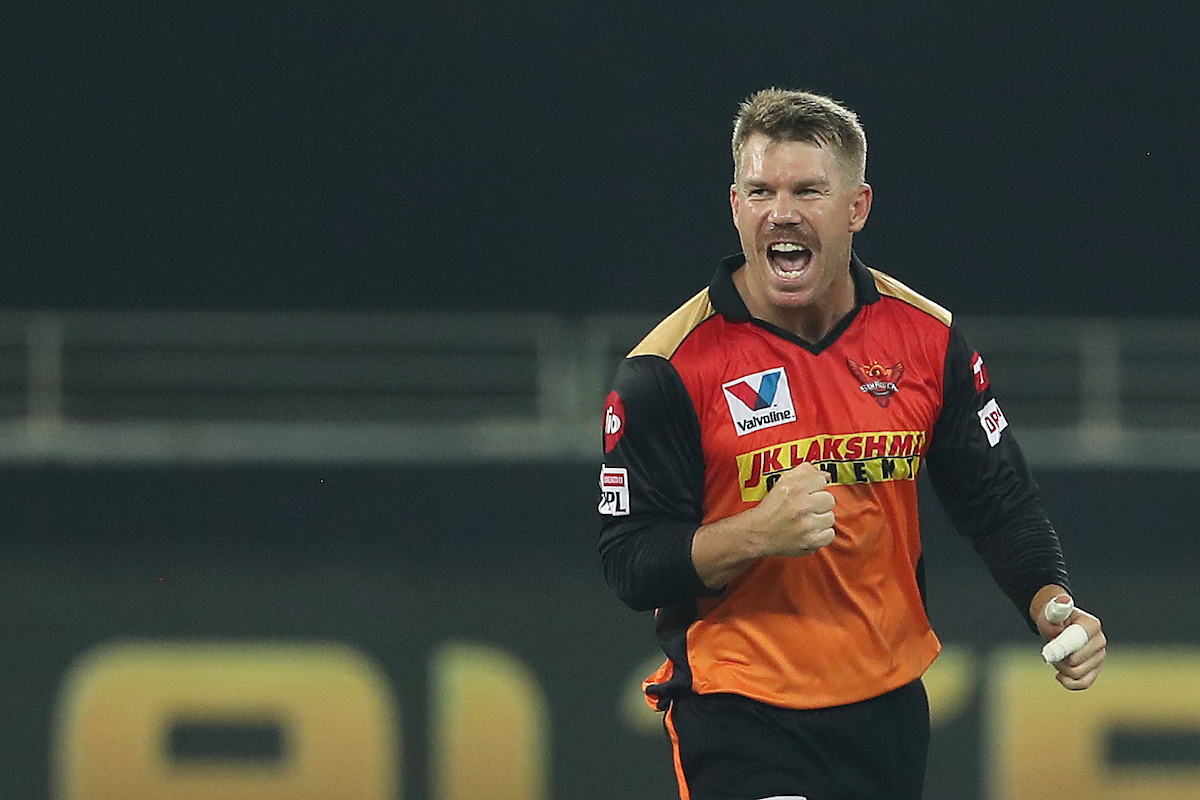 New Delhi: SunRisers Hyderabad’s David Warner is already looking forward to the next edition of the Indian Premier League (IPL) and leading the franchise again, even though the dates of the T20 tournament are yet to be announced.

“One of my things to do is lead this unbelievable franchise @sunrisershyd the entire team from fans, Owners, staff, players and ground staff. We have always had an amazing bunch of people be apart [sic] of the franchise and I am looking forward to the coming season. #orangearmy #cricket #india,” he wrote on Instagram.

Warner, 34, captained SunRisers to the IPL title in 2016, when his team defeated Royal Challengers Bangalore by eight runs in the final played in Bengaluru.

A hard-hitting Australian opening batsman, Warner was laid low by a groin injury during the recent series against India in Australia. He is planning to return to action on March 4 in a domestic match.

“Just to clarify a comment I made on commentary last night, that “My Groin”will need on going treatment and will have an annoying pain for at least 6-9 months. I am returning to play for NSW on the 4th March 2021 [sic],” Warner tweeted on February 23.