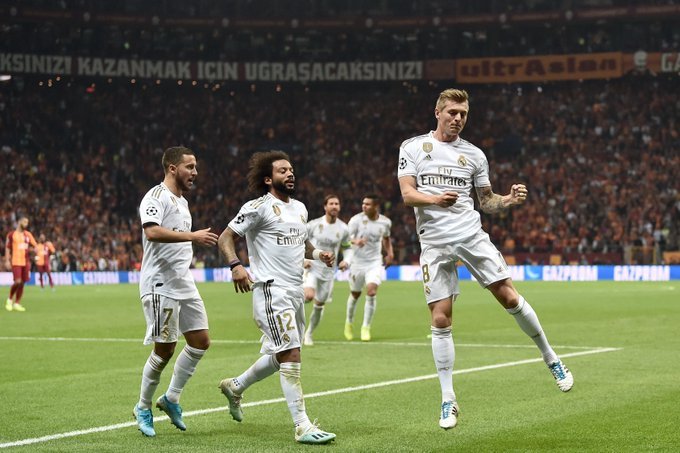 Clubs from England, Italy and Spain were part of the latest plan, with The Times on Sunday naming Premier League clubs Manchester United, Arsenal, Liverpool, Tottenham and Chelsea, DPA reported.

The report spoke of 11 clubs for such a breakaway league, with defending champions Bayern Munich and runners-up Paris Saint-Germain not to be among them.

The news comes the day before a UEFA executive committee meeting which apart from finalising the host cities for the summer’s Euro tournament is also to approve a Champions League reform from 2024 onwards.

The powerful European Club Association (ECA) and UEFA’s club competitions committee were reportedly in agreement on Friday about the reform under which the elite event is to be increased from 32 to 36 teams and each team plays 10 instead of six group games in what is known as “the Swiss model”.

Two of the additional four clubs are to be included on the basis of historical results and not through domestic qualification.

The large number of additional matches is a threat to domestic competitions and fan groups have also voiced their dissent.