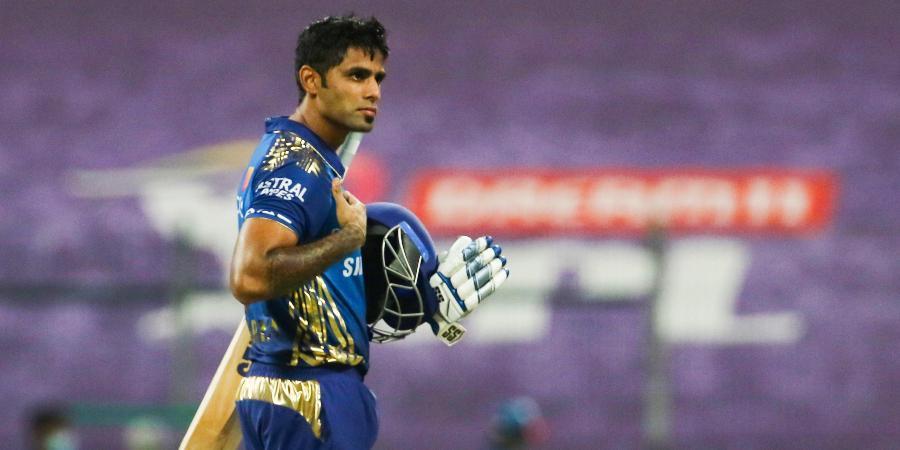 New Delhi: West Indies legend Brian Lara has termed Suryakumar Yadav “a class player” and feels that the 30-year-old should have been a part of the India squad for the upcoming series against Australia, which begins this Friday.

Yadav was one of the shining stars for Mumbai Indians in their successful campaign at Indian Premier League (IPL) 2020, scoring 480 runs for the five-time champions.

However, despite his great form, he failed to find favour with the national selectors and wasn’t included in any of the three squads which will be competing against Australia.

“Yeah, definitely. He’s a class player. I don’t just look at players that score runs, I look at their technique, capabilities under pressure, positions that they’re batting and for me, Suryakumar Yadav has done such a wonderful job for Mumbai,” Lara said while speaking on Star Sports show Cricket Connected.

“He comes to bat on the back of Rohit Sharma and Quinton de Kock and every time, they are under pressure, he comes in at number three.

“Just remember, your number batsman, other than the openers, the number three batsman in any cricket team is normally your best player, your most reliable player.

“And for me, he has been that for Mumbai Indians and I see no reason why, looking at the squad, he can be a part of it,” he added.

The Australian tour is scheduled to commence with the three ODIs at the Sydney Cricket Ground (November 27, 29) and Manuka Oval, Canberra (December 2).

That will be followed by the three-match T20I series at Manuka Oval, Canberra (December 4) and the SCG (December 6, 8).

After that, India will begin the defence of the Border-Gavaskar Trophy with the pink-ball Test in Adelaide from December 17.

It will be followed by Tests at the Melbourne Cricket Ground (December 26), the SCG (January 7) and the Gabba (January 15).

West Indies could play 2 Tests instead of 3 on Bangladesh tour, says CWI