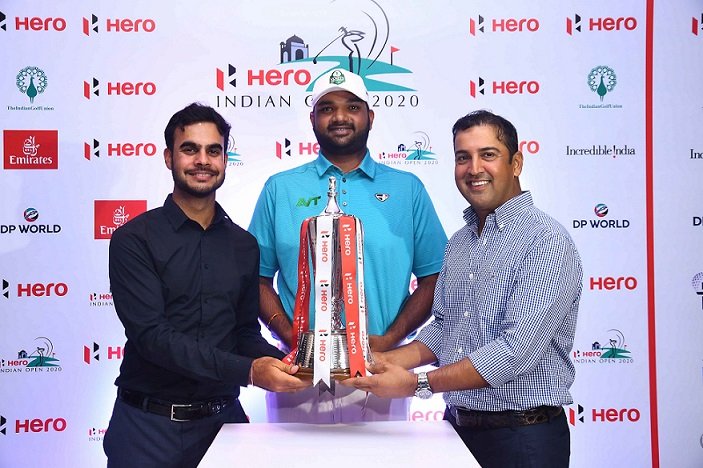 New Delhi: ‘Derecognition’ or not, the Indian Golf Union (IGU) is committed to smooth running of the sport in the country, its president Lt.Gen D. Anbu (Retd) said.

The sports ministry has suspended the IGU for failure to with the National Sports Development Code of India (NSDCI). However, that is not stopping the IGU from promoting the Hero India Open, a tournament co-sanctioned by the Asian Tour and European Tour.

“Golf hasn’t suffered in India (due to the suspension). The IGU is going to be there. It has existed since 1955. And we are here to stay,” Anbu said on Thursday.

“We will work through the recognition issue and ensure that players don’t suffer. We have conducted around 40 amateur tournaments throughout the country this year. The IGU is committed to spread the game,” he added.

The IGU received several interim extensions from the sports ministry to conduct elections in the last few years. But failure to sort out their governance structure and implement the NSDCI led to lapse of the fifth interim extension on November 8, 2019. Anbu said they are “trying to adopt the Sports Code.”

Indian golf’s marquee event the Hero Indian Open, in its 56th edition, has a prize purse of $1.75 million (approx. Rs 13 crore) and will be held from March 19-22 at the DLF Gold and Country Club in Gurugram.

Aming the young and upcoming foreign talents USA’s Justin Suh, Indian origin Akshay Bhatia, Denmark’s Nicolai Hojgaard and Matthew Jordan are the ones to keep an eye on.

International Golf Federation (IGF) rankings points are on offer and as Sharma pointed out golfers would try to accumulate as many points as possible from the event.